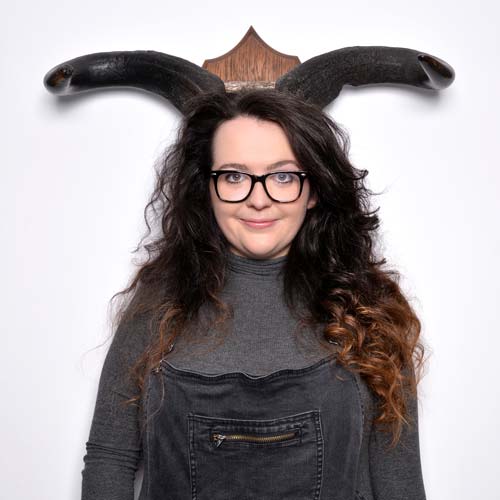 Ashley Storrie makes the Ents 24 Rising Comedy Top 20 2017: The chart has been compiled from acts added to Ents24’s website in the last three years who have amassed the highest number of trackers in the last 12 months.The company’s head of communication, Adam Brooks, said: ‘Lists decided by panels can be an indication of good lobbying or of the industry’s priorities, and public votes are a good indicator of who has the biggest online presence but to get a true indication of the acts people are genuinely interested in seeing live, we believe looking at live entertainment fans’ actions is a more accurate indicator of who fans are really engaging with, and that’s why we developed the Rising lists.’ Ashley said: ‘I love lists! And it’s great to be on one that’s not featured on a toilet wall… that I wrote myself…’