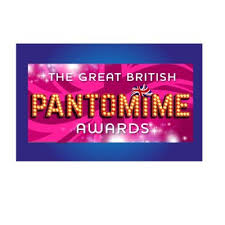 The awards ceremony will be held on the 15th April at The New Wimbledon Theatre.