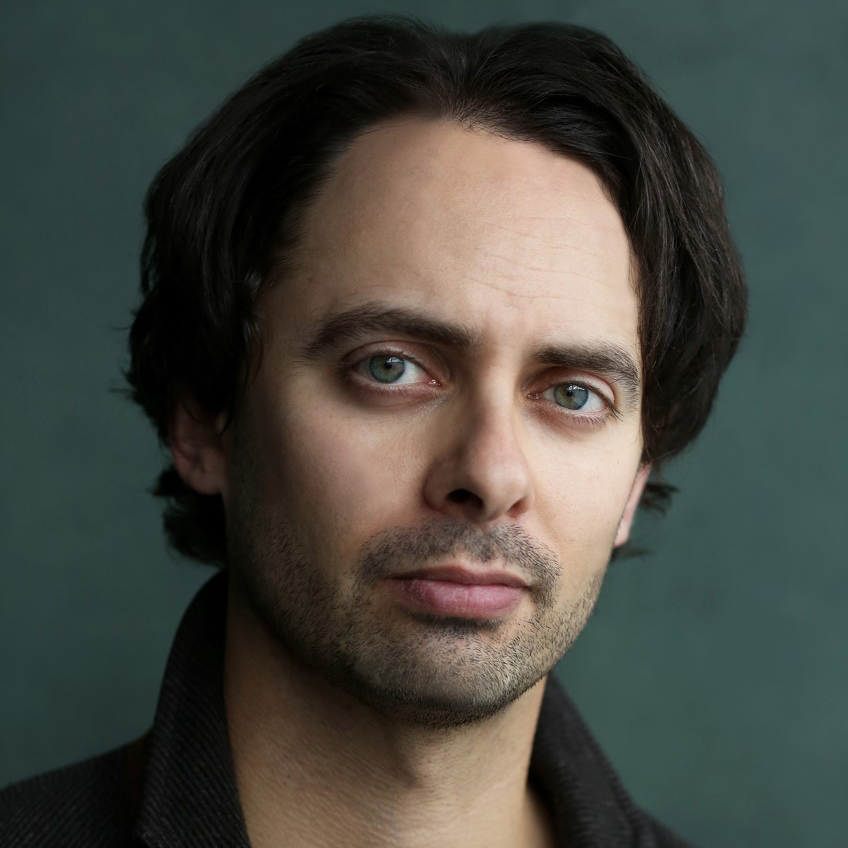 Alexis is an internationally acclaimed stand-up and actor whose wide ranging credits include appearing opposite Ricky Gervais in the season finale of Channel 4’s DEREK, BBC3's Pramface, the Channel 4 Blap ACMS Presents: Board Meeting and recently appearing in the new series of Red Dwarf for DAVE. He also starred as the lead in I Will Only Write When I Am Swaddled in Furs, a multi-award winning short film funded by FINCH and supported by the New Zealand Film Commission and Boost New Zealand.

As his alter ego Marcel Lucont, his impressive CV includes two series of Live At The Electric for BBC3, The John Bishop Show for BBC1 and the recent series of Comedy Central Live at The Comedy Store.