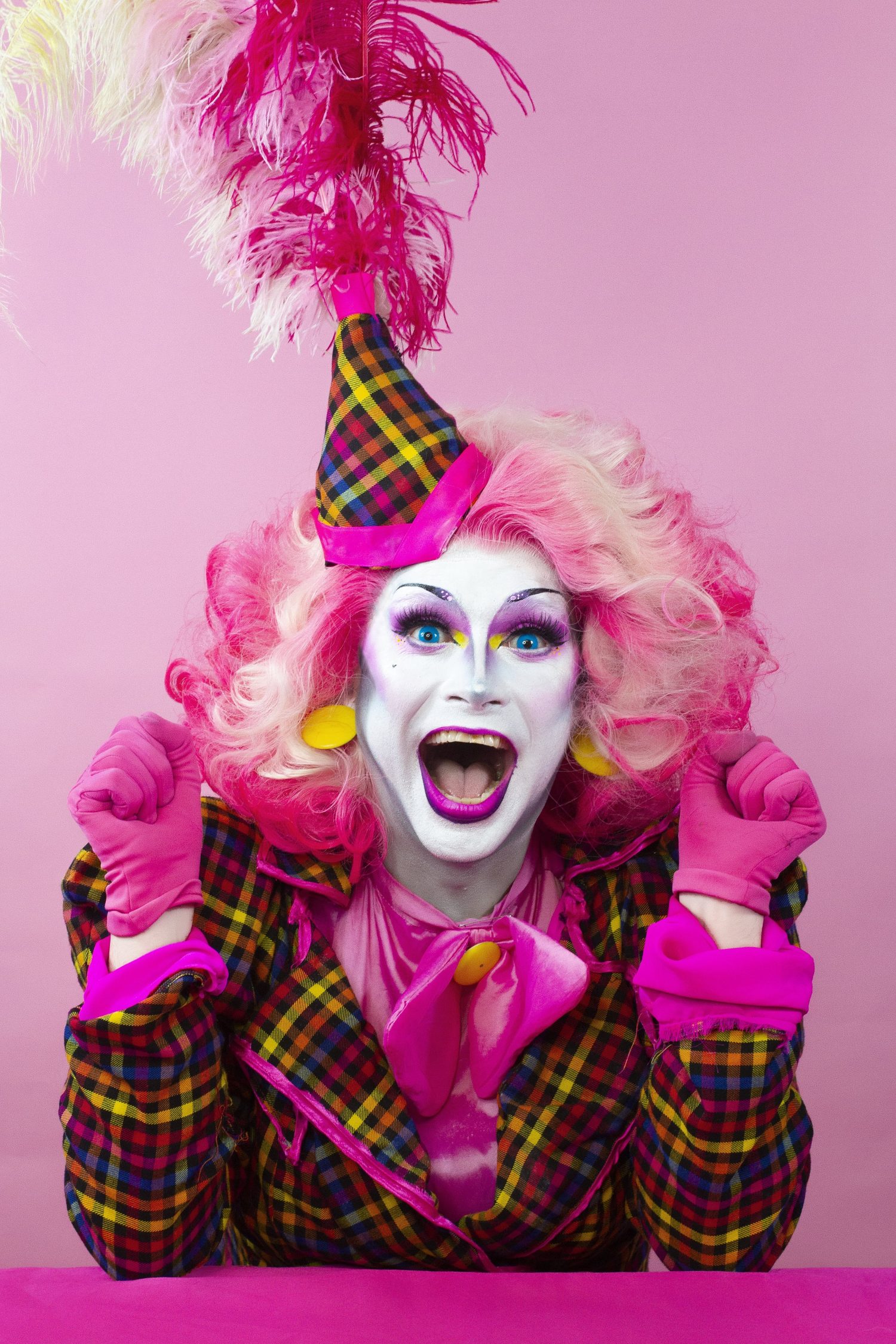 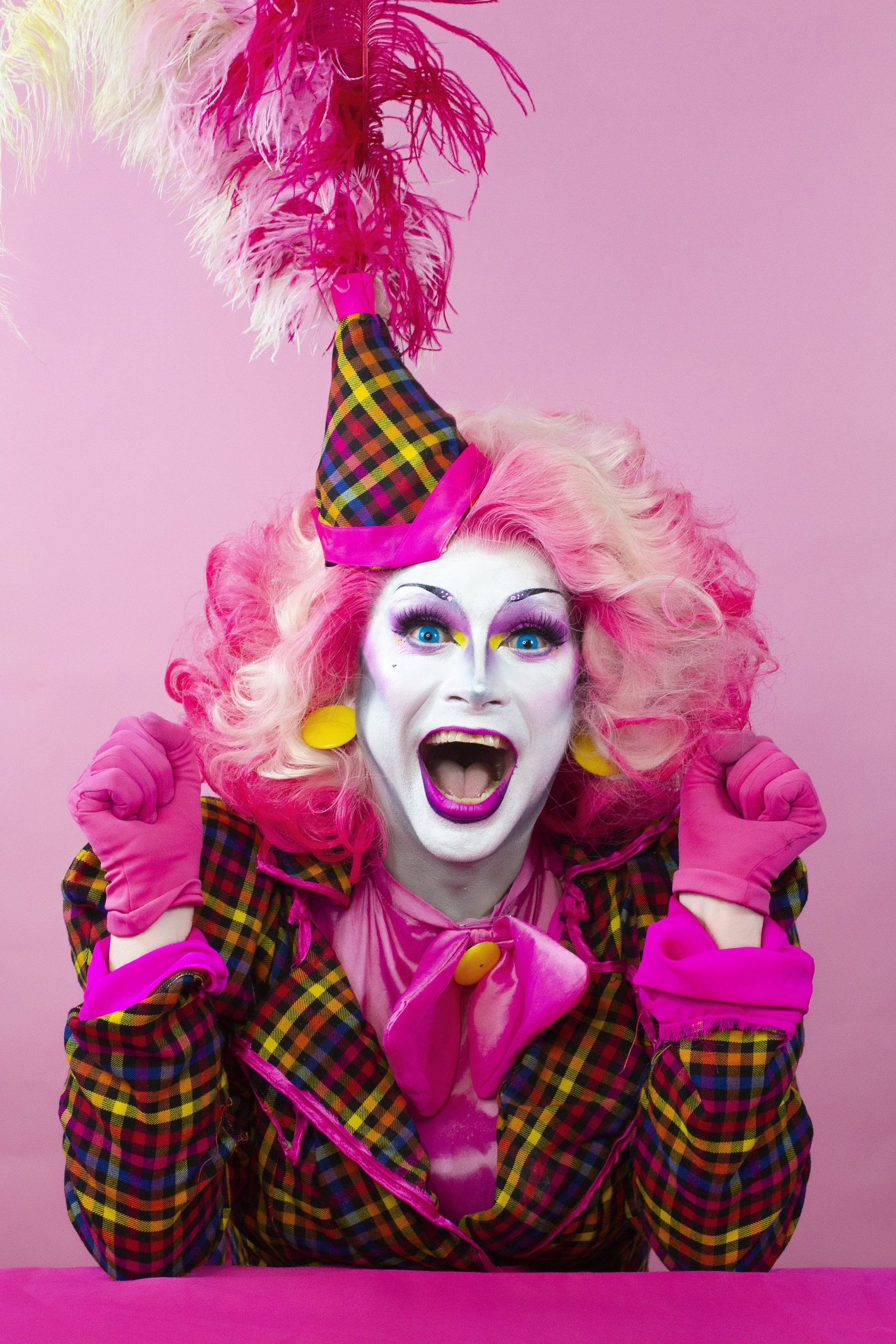 Anna Phylactic is a member of the Family Gorgeous and proud #Manchesterqueen, best known for Drag SOS on Channel 4 and for reaching the finals of Ru Paul’s Drag Ambassador search.

In 2022 she is reprising her West End role as Morgan Pierce in Death Drop at The Garrick Theatre, while 2021 saw her feature film debut in the hit musical Everybody’s Talking About Jamie, now available to view on Amazon.

Her face is on a mural in the heart of Manchester’s Gay village and she is a permanent feature in The Manchester Art Gallery (as part of Sonya Boyce’s 6 Acts) and The Manchester Museum.

She has appeared in a number of Peaches Christ productions including Hocum Pocum, Spice Racks, Bearbarella and Return To Grey Gardens and has performed all across the globe. Other productions include The Little Mermaid (Joe Purdy Productions) and Polari Mission, Life’s A Drag (Contact Theatre). In 2021, Anna joins the cast of Aladdin as Widow Twankey at Leeds Carriageworks.

Anna has also featured in the Virgin trains farewell advert and was part of Method’s ‘Drag clean’ campaign.

Anna Phylactic is the creation of actor Daniel Wallace.