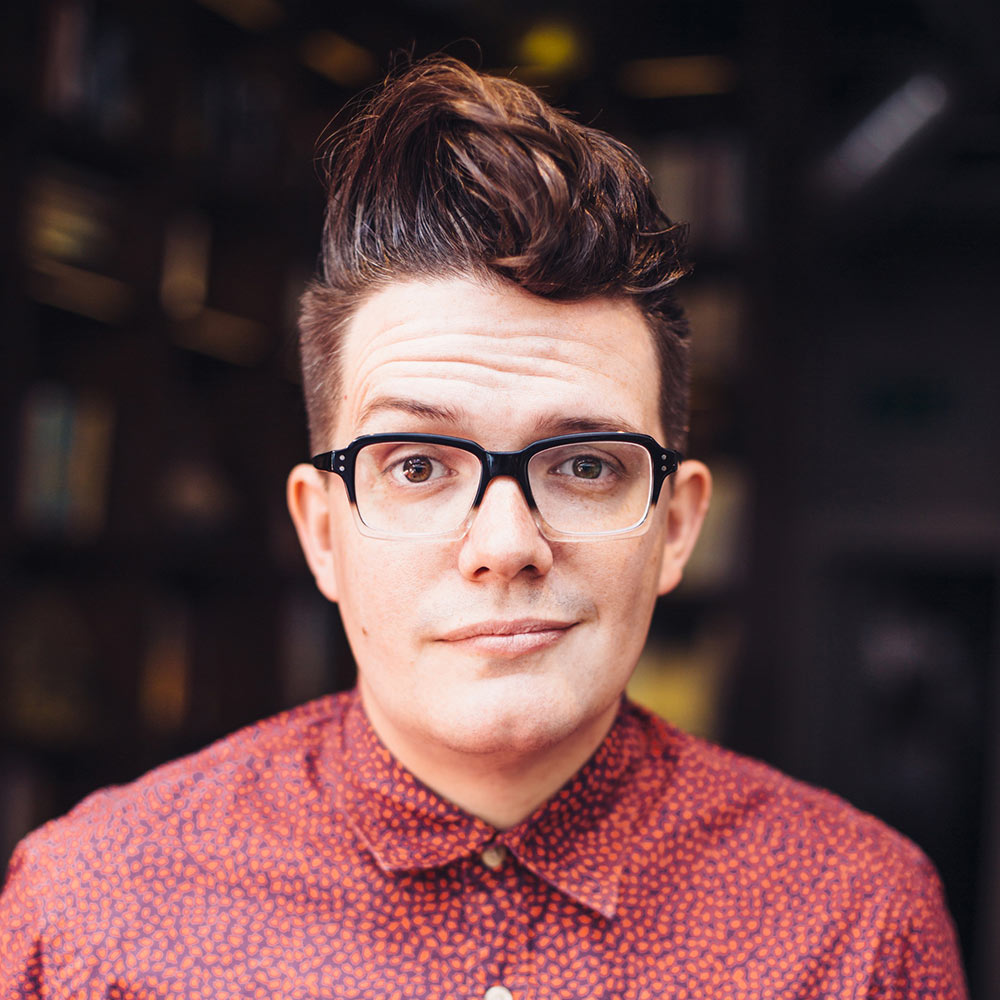 David Morgan is a comedian and presenter who most recently did a 4 year stint as resident MC in Magic Mike Live, the show conceived and co-directed by Channing Tatum at The London Hippodrome.

David was a regular guest presenter on ITV1’s Zoe Ball on Saturday/Sunday. They were also team captain for two series of ITV2’s Safeword, and resident comedian on I’m A Celebrity Get Me Out of Here Now. They have also been a regular guest presenter on Virgin Radio and contributor to ITV1’s Weekend, as well as appearing on shows including The Xtra Factor (ITV2), Celebability (ITV2), Radio 4 Extra Stands Up (Radio 4 Extra), Virtually Famous (E4), All Back To Essex (ITVBe) and Celebrity Big Brother’s Bit on The Side (Channel 5).

David can regularly be seen at festivals around the country, including hosting the comedy stages at Latitude, Reading & Leeds and Rewind.