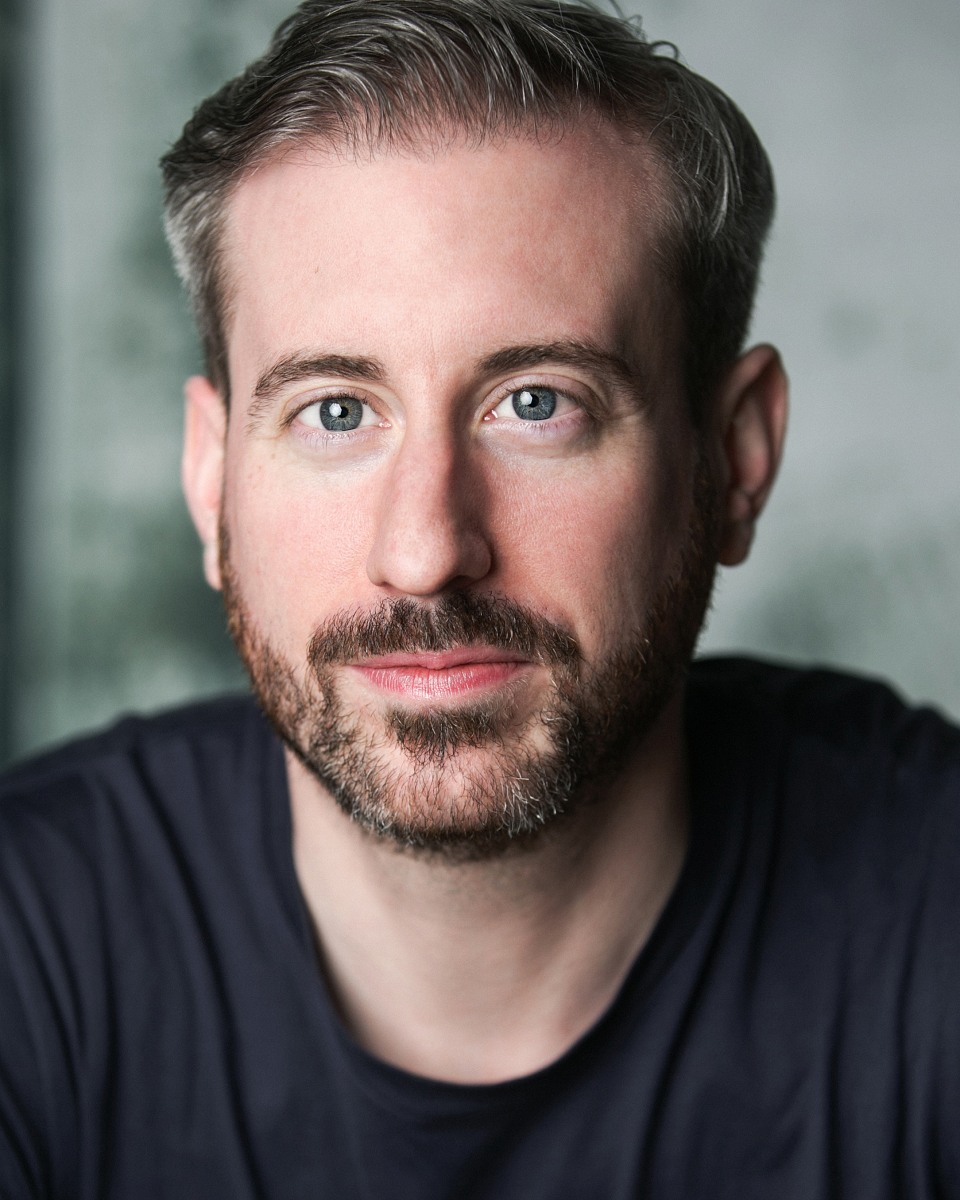 He regularly writes and performs in online comedy sketches along with his comedy wife Larry. Together (as Larry & Paul), their weekly #RealDailyBriefing political comedy series regularly pulls in 100,000 views a week. To date, they have garnered over 20 million views and a Royal Television Society Yorkshire award for their work.

Aside from comedy, Paul has devised The Keeper - a short contemporary dance film - with choreographer Sandrine Monin which will be released later in 2021.