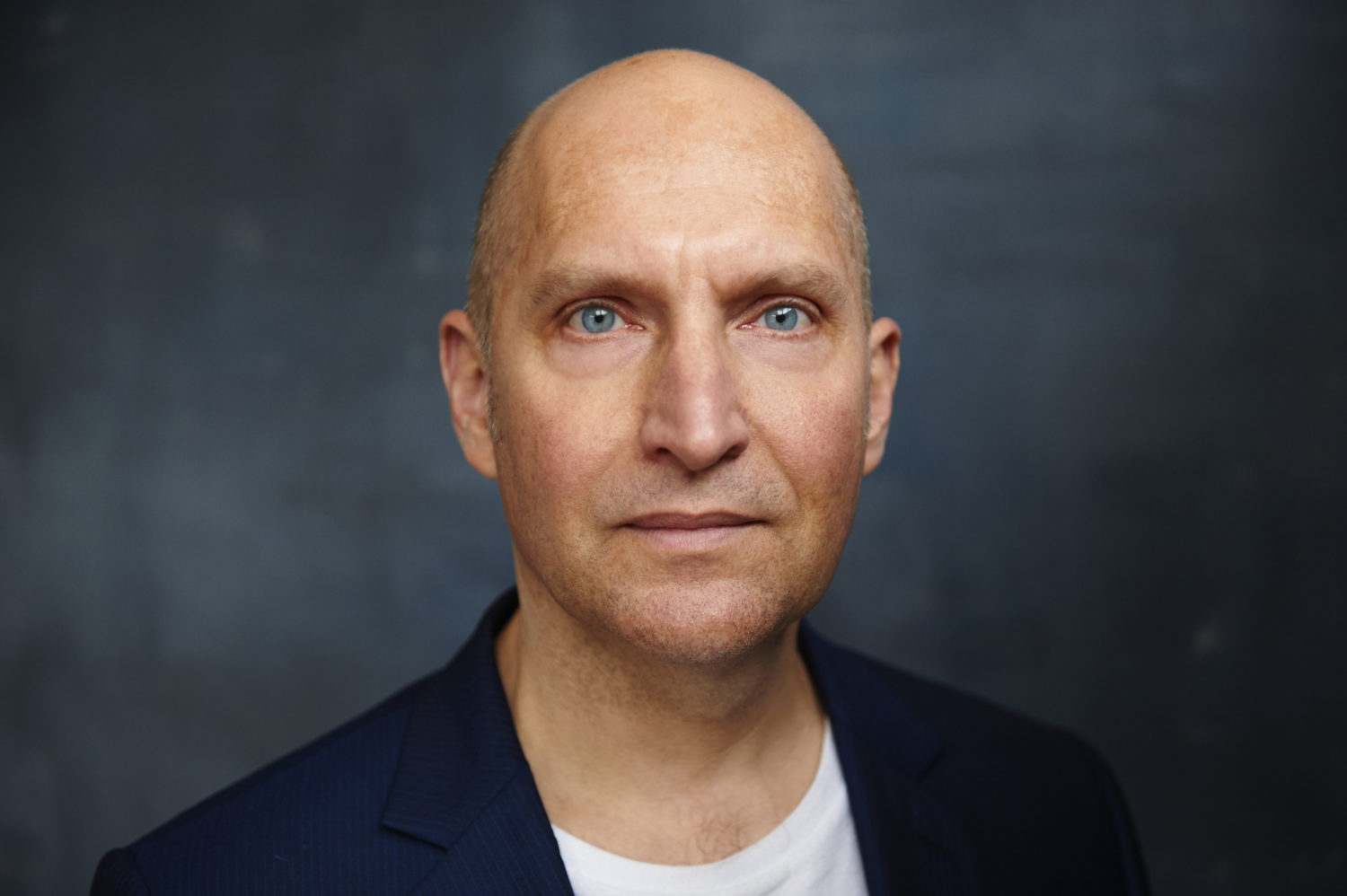 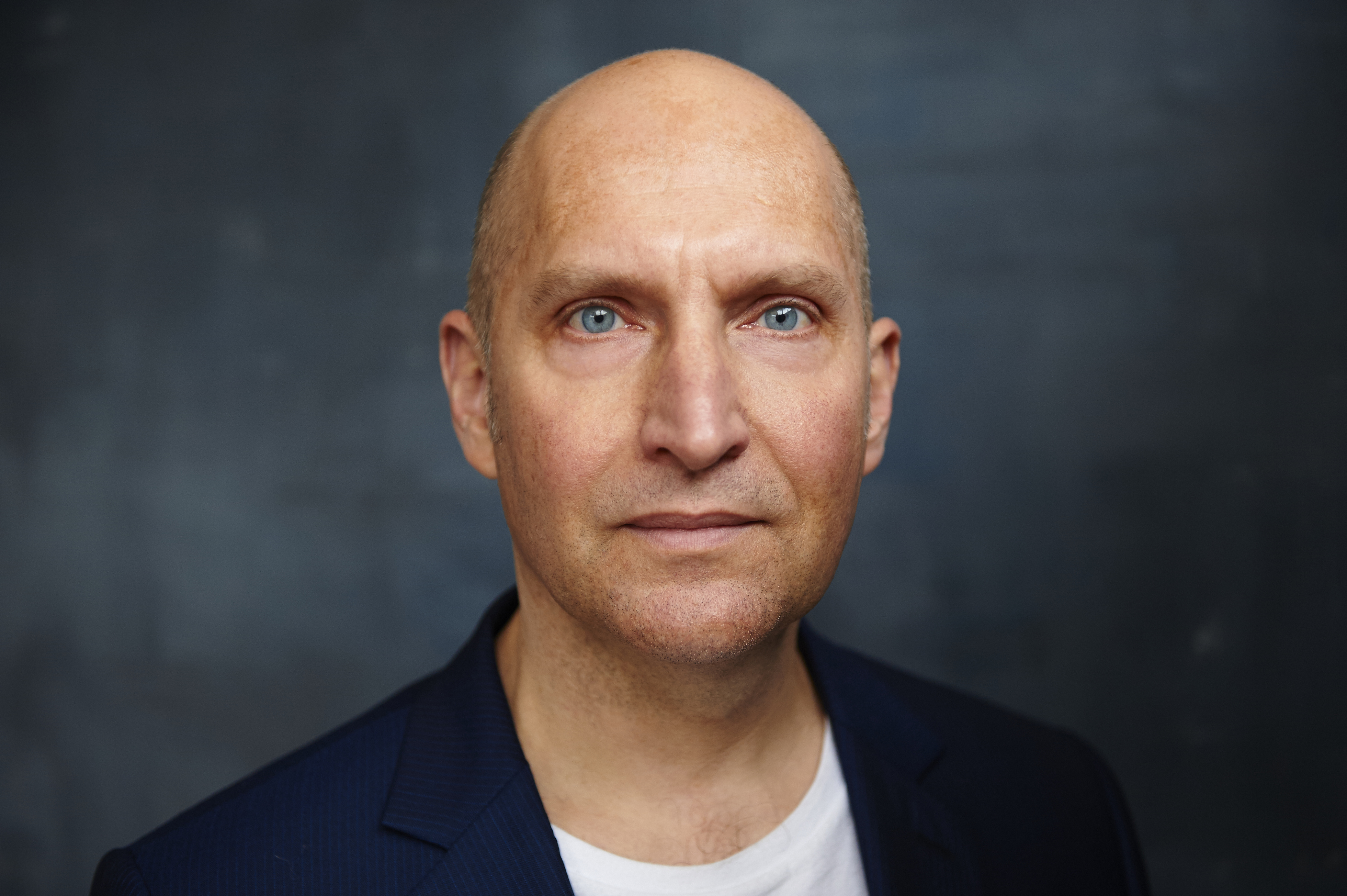 In 2007 Phil wrote practically every word spoken from the stage of Wembley Stadium and beamed to millions around the world in Al Gore’s Live Earth climate change concert. And now, as we know, the Earth is safe.

But what Phil really enjoys is acting and writing*. He did both in two series of his BBC Radio 4 sitcom, My First Planet and with his sketch group Pros from Dover, who appeared weekly in two series of BBC R4’s The Infinite Monkey Cage.

A brilliant character actor and hugely experienced improvisor, Phil is also in demand for experiential theatre. Following a run in the immersive War Of The Worlds experience, Phil will join the cast of Selldoor’s Monopoly Live playing none other than Mr Monopoly, in 2021.

He’s had two more BBC Radio 4 shows, Date with Fate and The Barkers v. The Rest of the World and has written and performed on TV and Radio with an unsettlingly broad spectrum of people, from Chris Morris to Chris Tarrant, Robin Williams to Giles Brandreth and from Joan Rivers to Basil Brush.

“You actually struggle to find a comparison; genuinely and utterly original”- Three Weeks

“There’s real variety in their tomfoolery… an ambition beyond most sketch acts. Wonderfully daft” – The Scotsman