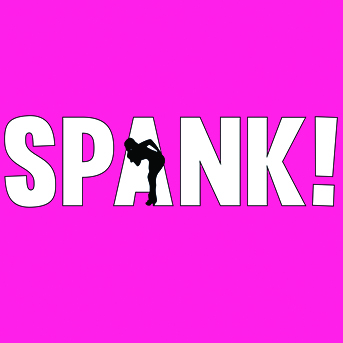 Now in its 15th year, Spank! is the longest running independent late night show at the Edinburgh Fringe. Started in the basement of The Albany in London all those years ago, it is now the festival’s favourite comedy and party night. Spank! has also had residencies for the Soho House Group and at Underbelly’s Southbank Festival, headlined the cabaret stage at Latitude festival and appeared at comedy festivals from Leicester to New Zealand.

“Comedy and legendary party night… If you haven’t experienced this, get down there right away” Time Out

⭐️⭐️⭐️⭐️⭐️ Broadway Baby
“Spank! has an infectious energy to it that is fundamentally unique both in and outside of the Edinburgh Festival Fringe. It’s raunchy, raucous and ridiculous. It is also utterly and absolutely hilarious.”

⭐️⭐️⭐️⭐️⭐️One4review.com
“The atmosphere is electric and you don’t quite know what’s going to happen next… superb”