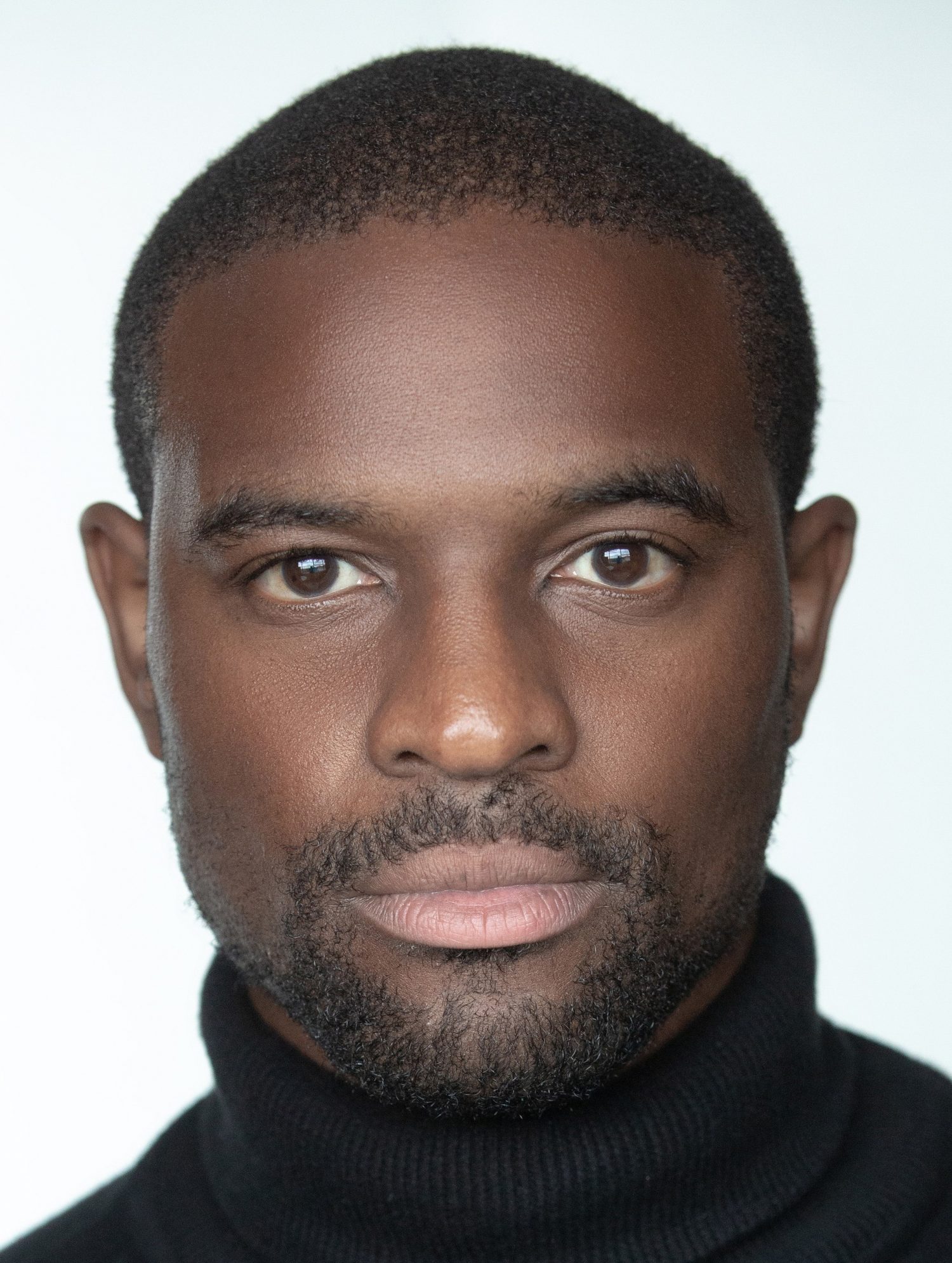 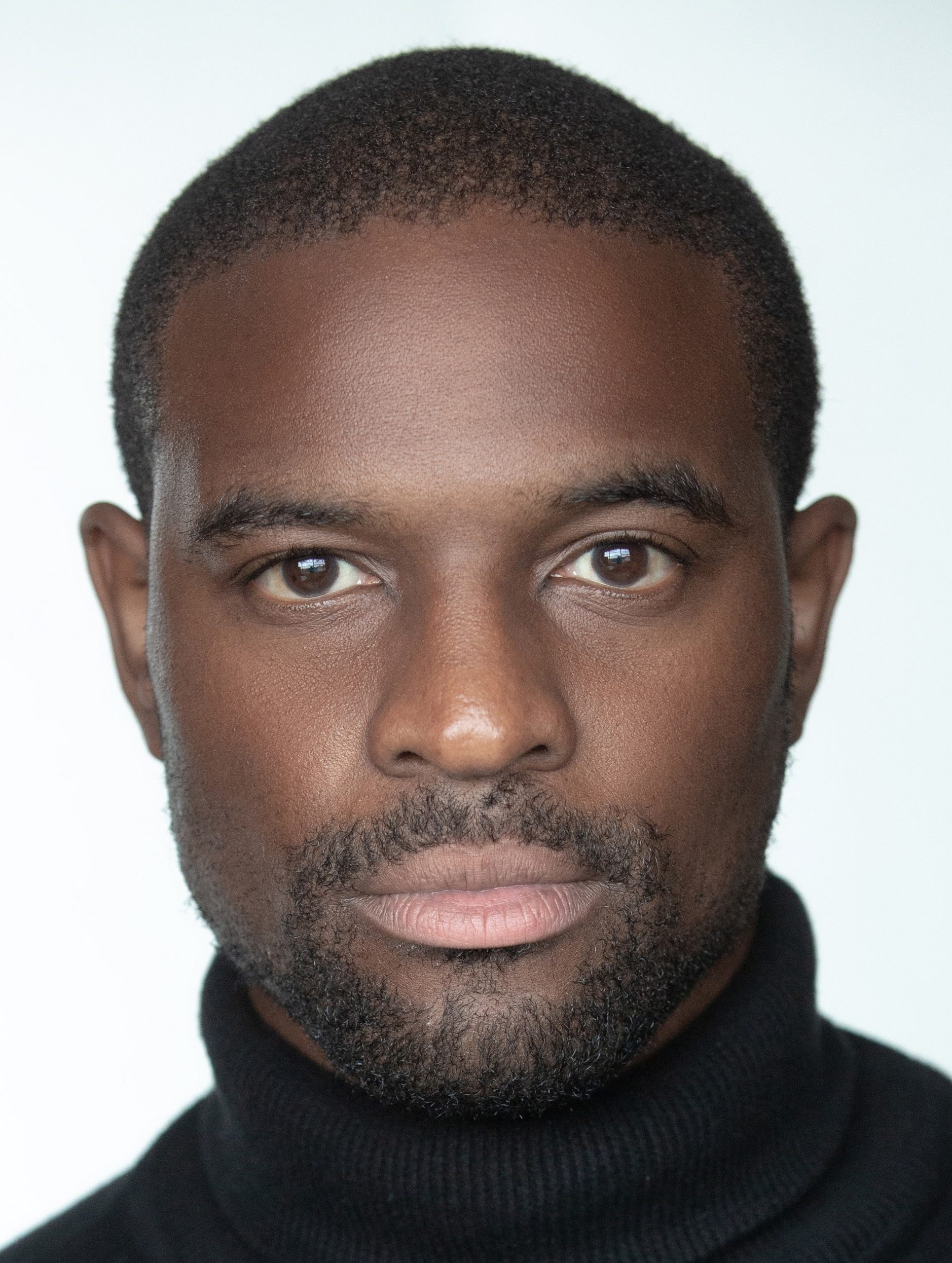 Stephan is an actor, presenter, voice artist and comedian. Originally from Reading he moved to London after being awarded a scholarship to The Urdang Academy. After a tour of Germany with  ‘Hair’ he went on to train at LAMDA.

His diverse training has lead to a plethora of varied roles. Most recently at the end of 2021 as Dame, Dave Twanky in Aladdin at the Lyric Hammersmith.

He can currently be seen playing Monty in romantic comedy ‘The Statistical Probability of Love at First Sight’ or as zombie killing rap star Sam B, in the video game Dead Island 2.

He is no stranger to the classics having multi rolled in Romeo and Juliet, Macbeth and The Three Musketeers amongst others.

His voice can be heard as DJ Train Trax in Netflix original Go Go Corey Carson as well as Gabriel in Spanish period drama 'The Cook of Castamar'.

His recent venture into stand up comedy has also led to a number of new comer awards.