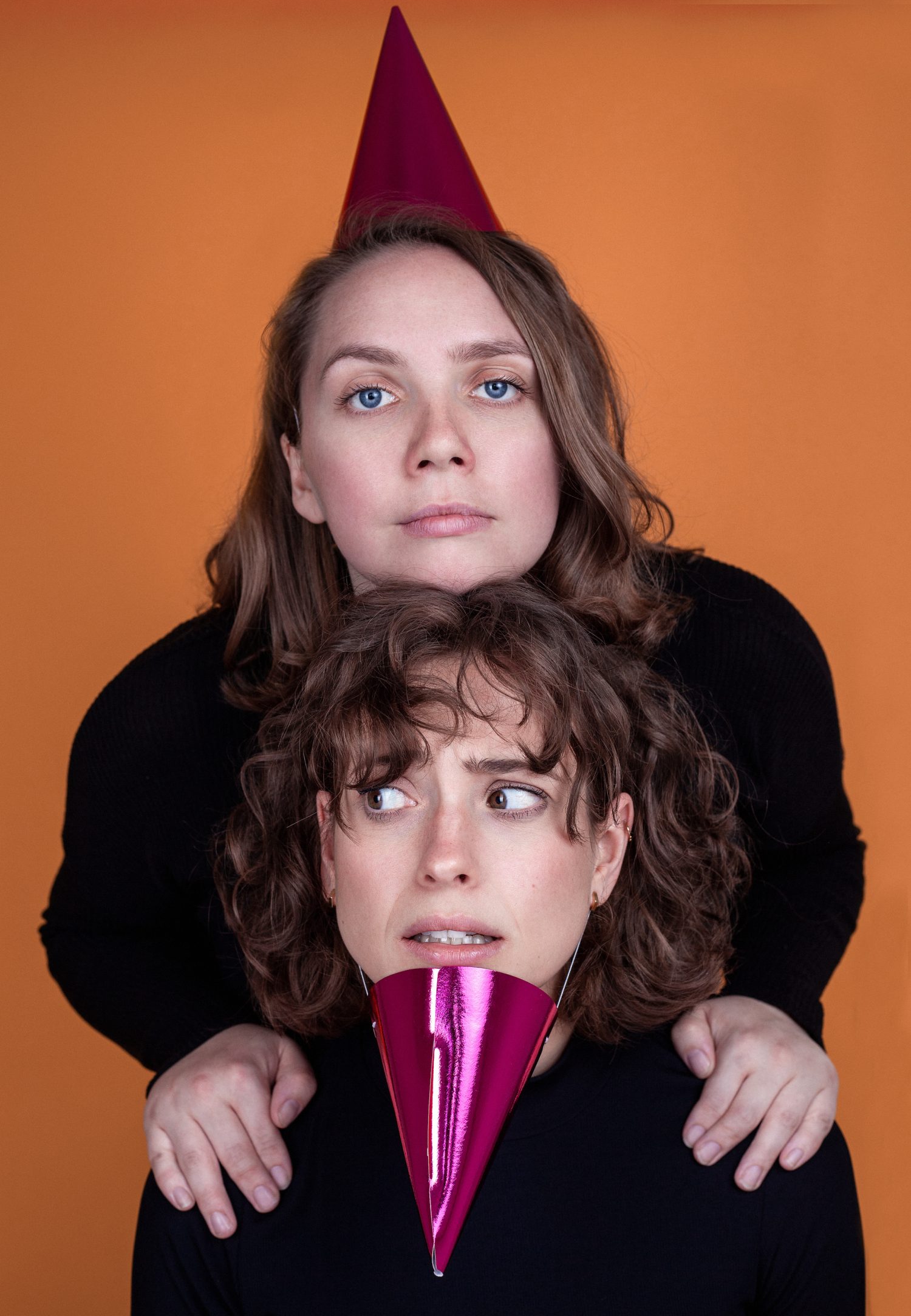 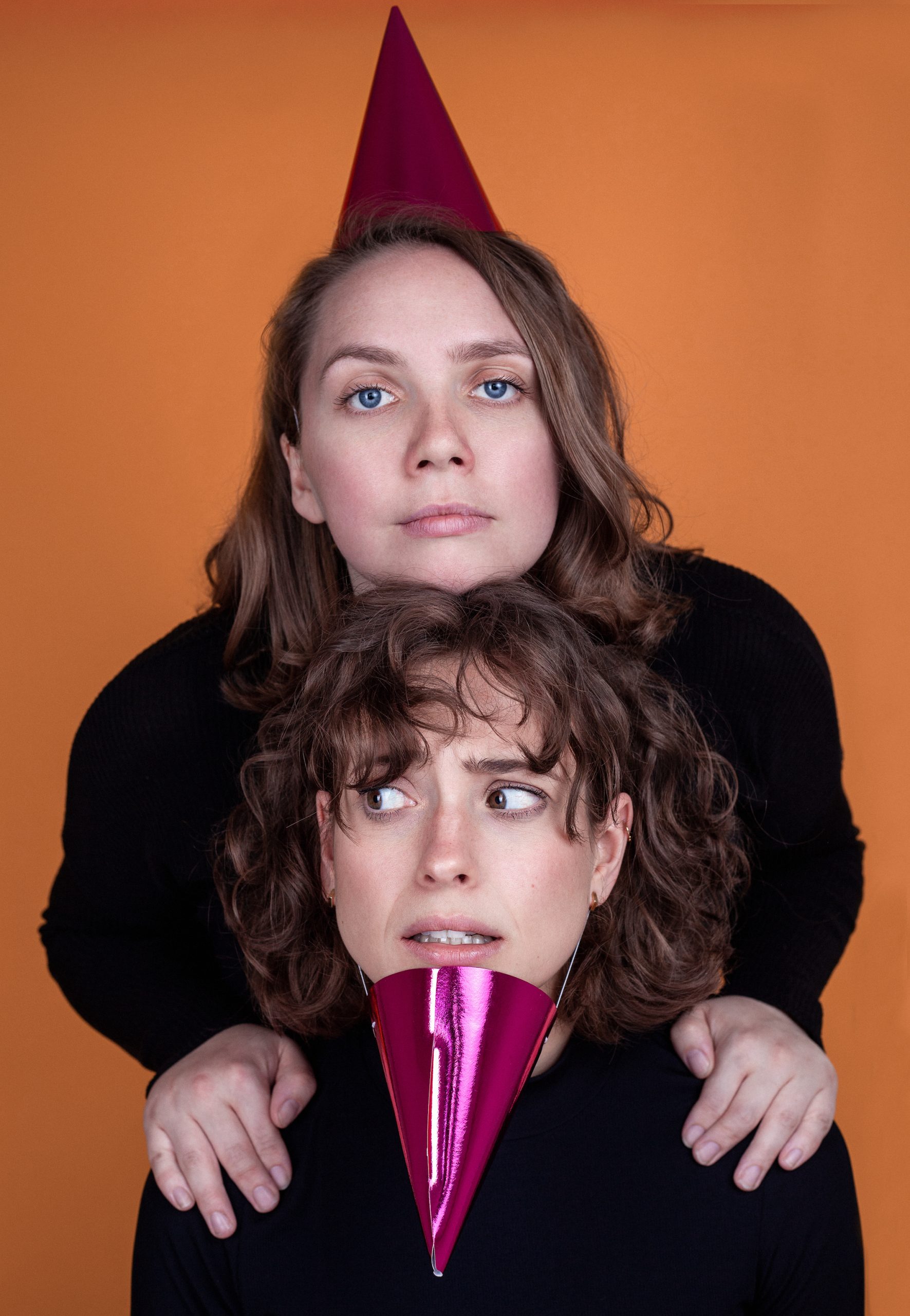 STOKES & SUMMERS are Kate Stokes and Claudia Summers. Their comedy partnership began at the University of Bristol where they studied BA Drama: Theatre, Film and Television, swiftly followed by their debut show A Really Really Big Modern Telly (and Other Really Really Big Modern Stories), which toured in 2016 and 2018 to rave reviews. Last year they made their first podcast pilot, The Stokes and Summers Sketch Show, and several of their sketches were featured on BBC Radio Bristol.

Their series of film parodies in 60 seconds has been hugely popular on TikTok where they've amassed over 4 million views, and they have recently collaborated with Comic Relief on an exciting new project.

‘Stokes & Summers are two highly talented actor-comedians that have potential to take the world of comedy and theatre by storm! . . . Move over French and Saunders; Stokes and Summers are in town!’ FringeReview

‘Stokes and summers are definitely ones to watch. I can’t wait to see where they go next!’ Funny Women

'The jokes keep coming and are punctuated with much enthusiasm and imagination. The two performers are highly collaborative.' LondonTheatre1