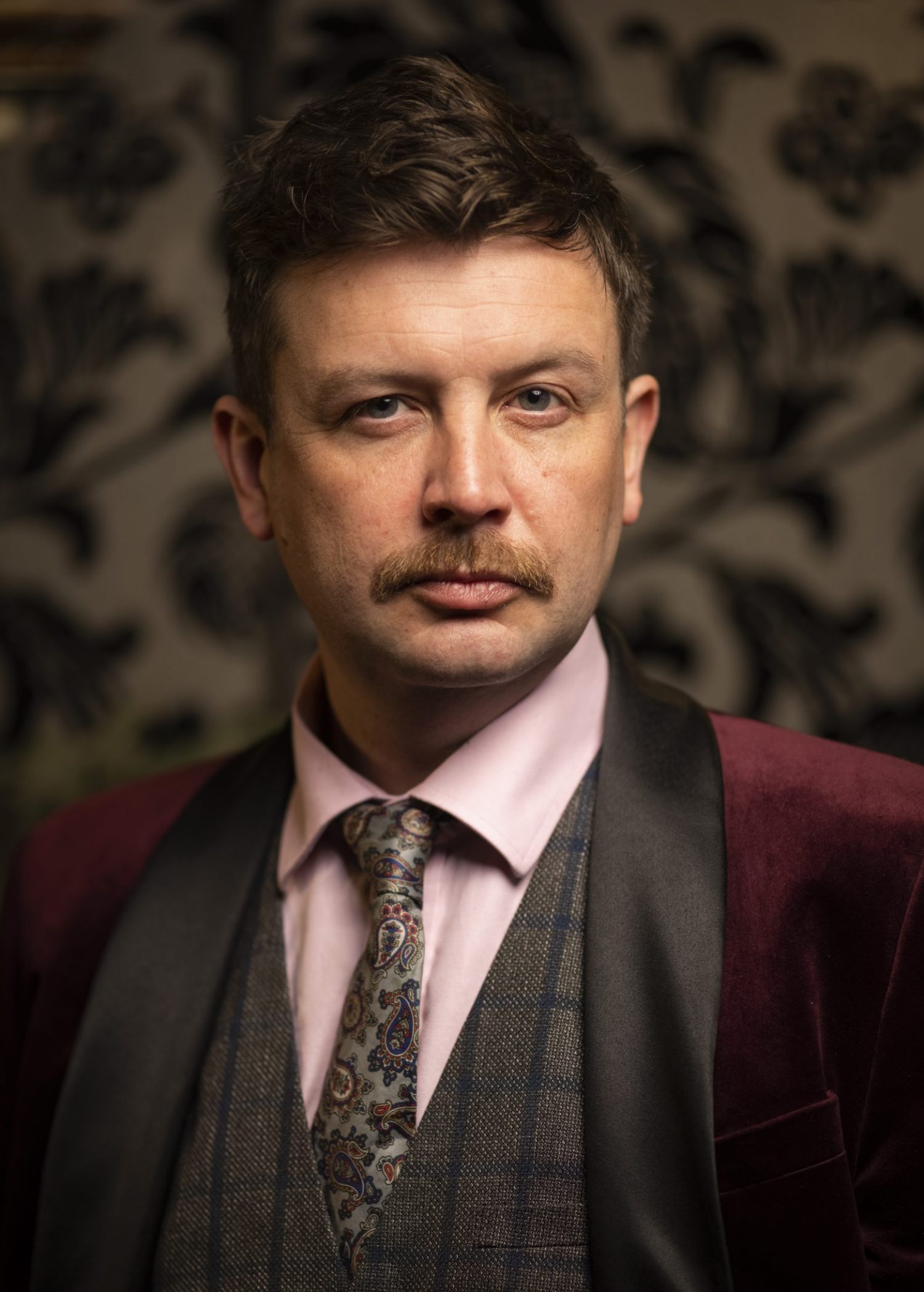 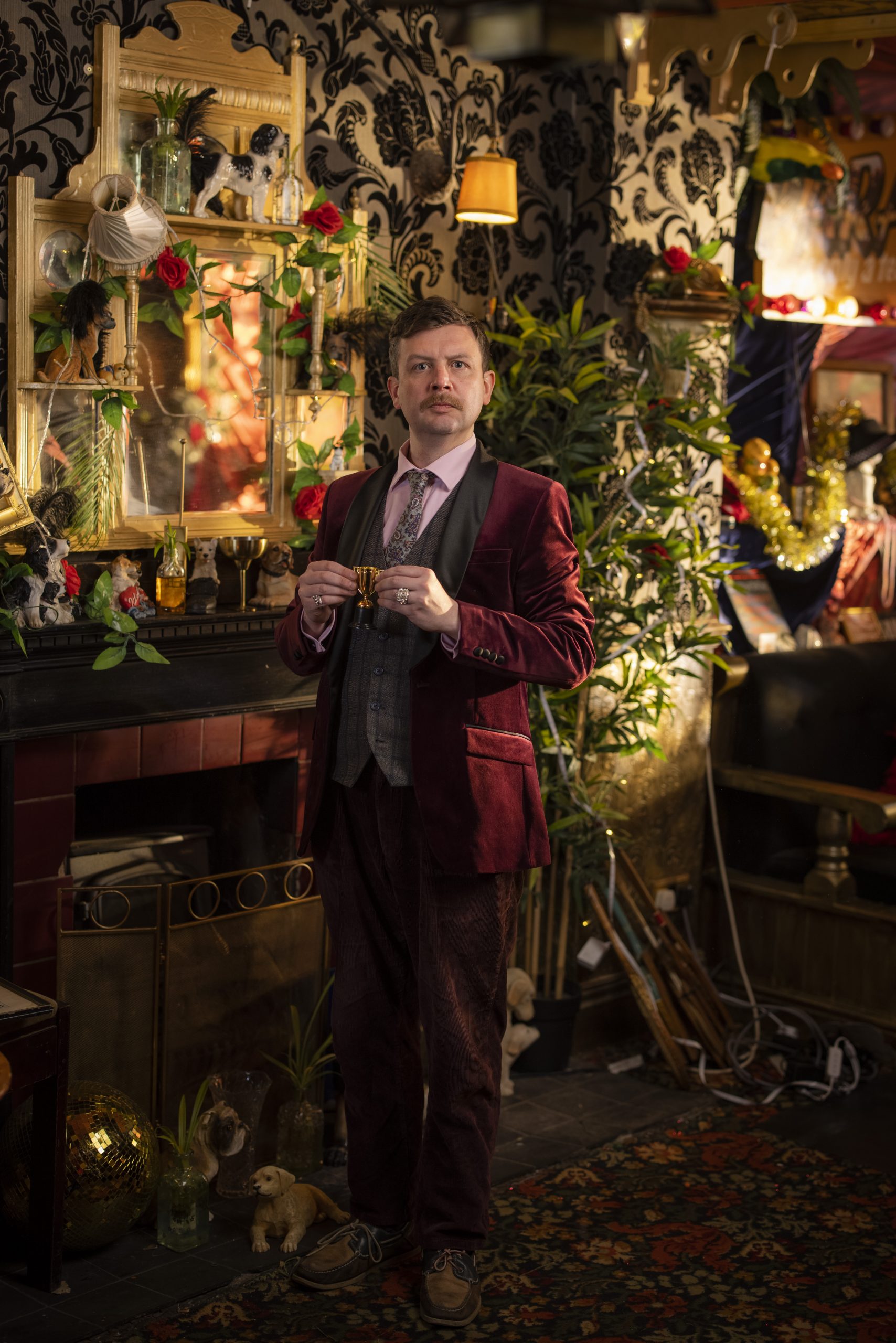 Thom Tuck is an actor, writer and comedian who can currently be seen on the UK tour of The Play What I Wrote.

As a comedian, he was nominated Best Newcomer at the Edinburgh Fringe for his show Thom Tuck Goes Straight-to-DVD, which subsequently transferred to the Soho Theatre, was adapted for BBC Radio and has now been released on DVD. His other solo shows are Thom Tuck Flips Out, The Square Root of Minus One & An August Institution. He is also the co-creator of The Alternative Comedy Memorial Society, Britain’s premier experimental comedy night.

Thom is one third of the acclaimed sketch troupe The Penny Dreadfuls who have made two series for Radio 4 and seven audio dramas including adaptations of the Odyssey and Don Quixote. Other radio work includes Faust, Singlets & Doublets, Vanity Fair and being the regular host of Sketchorama (all BBC Radio 4).

“A treasure chest of accents and commanding use of his physicality” The List
“Always a captivating performer” The Observer
“A fantastic entertainer” The Scotsman
“The next David Mitchell” Mail on Sunday
“Fruity, befuddled and increasingly melancholy… a seductive experience” The Guardian
“Intellectual comedy at its finest” Chortle