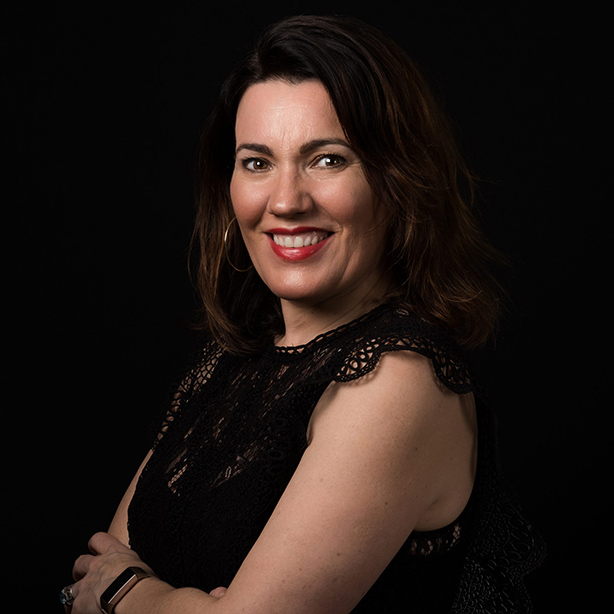 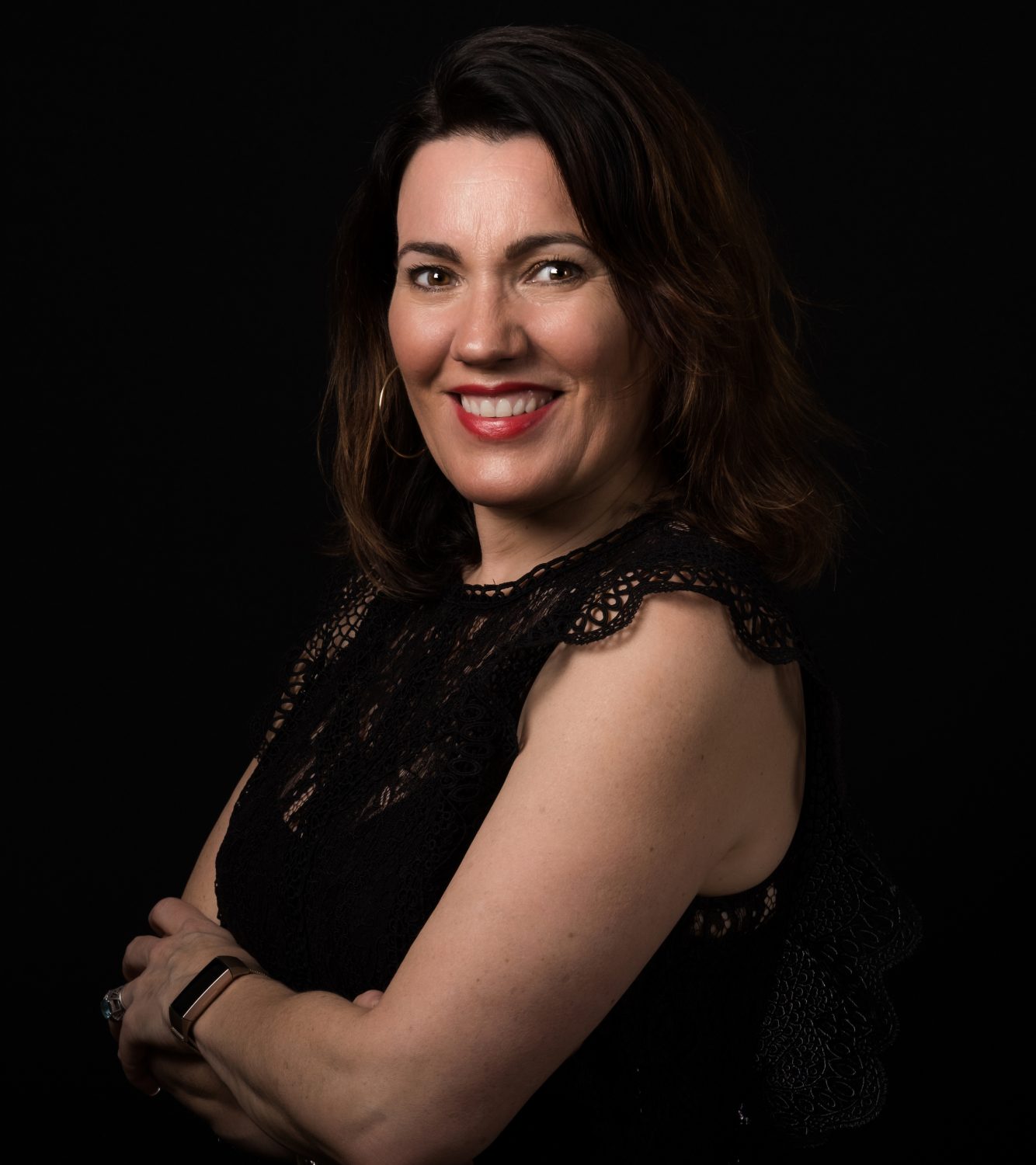 An award-winning comedian and actress, Wendy has had 6 successful one-woman shows from 'Things I Didn't Know, I Didn't Know' in 2008 to Tiny Me in 2016 which transferred to Soho Theatre, and was followed by Actual Human Female in 2019. Her new show Self(ish) Portrait will be seen at The Edinburgh Festival in 2021.

As an actress, her funny naturalistic comedic delivery has ensured her roles in several shows, sit-coms and movies. She was a regular in Broken News (BBC2) and has also appeared in Sherlock, The IT Crowd, Tittybangbang, and most recently, web series Cops and Monsters.
Quirky, original and hugely watchable, Wendy is also a prolific voice-over artist.

In 2020/21 Wendy has guested on Scotland Made Me (BBC Scotland) and The Good, The Bad & The Unexpected (BBC Radio Scotland) as well as being involved in The Scotsman sessions.

A talented writer, Wendy has also been published in The Independent and The Guardian.