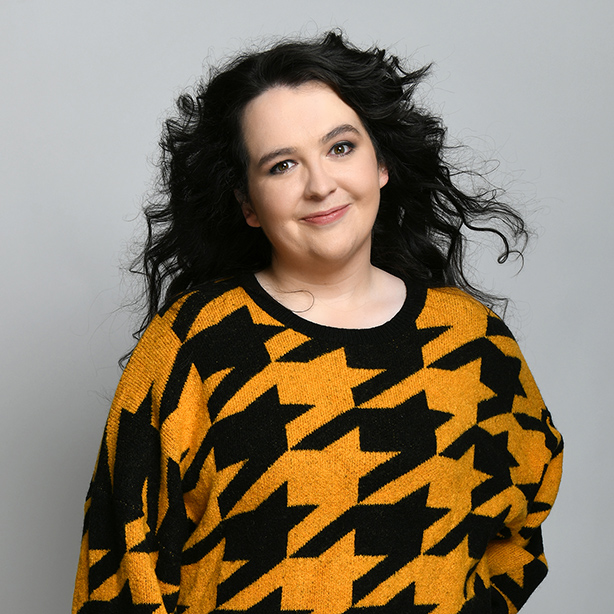 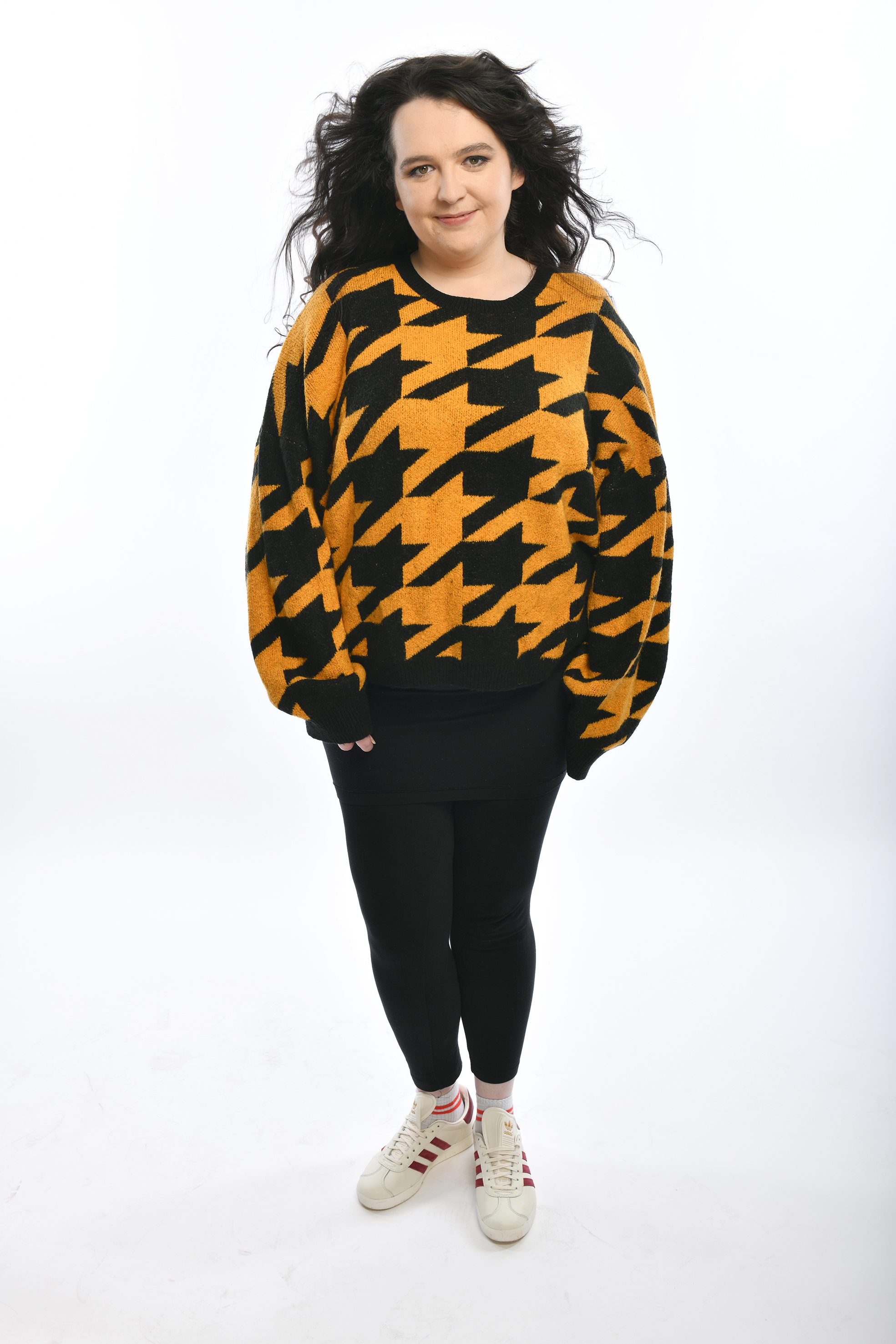 Most recently Ashley played the lead role in Matilda Curtis’ Dinosaur for BBC3, made by Fleabag producers Two Brothers Pictures. It is available to stream on iPlayer.

In 2019 she co-hosted BBC Scotland’s Up For It which returned for a second series in 2020, as well as both headlining and hosting BBC Scotland’s Comedy Underground.

She is perhaps best known for her Harry Potter parody #tanyapotter, which was picked up by the national press and Lad Bible over Halloween and is currently at over 22 million views. She has since been commissioned by BBC Scotland to create online content for their Short Stuff strand, producing viral hits including If The Handmaid’s Tale was Scottish and If Game of Thrones Was Scottish.

In 2017 Ashley retired from co-producing and co-hosting the Podcast Awards nominated “Janey Godley’s Podcast” with her mother, comedian Janey Godley, which had tens of thousands of listeners.

★★★★ The List
“Ashley Storrie’s forthrightness is a tonic and should be mandatory viewing. Make sure you arrive early to gain an extra 15 minutes of material as this funny firecracker welcomes in the crowd.”