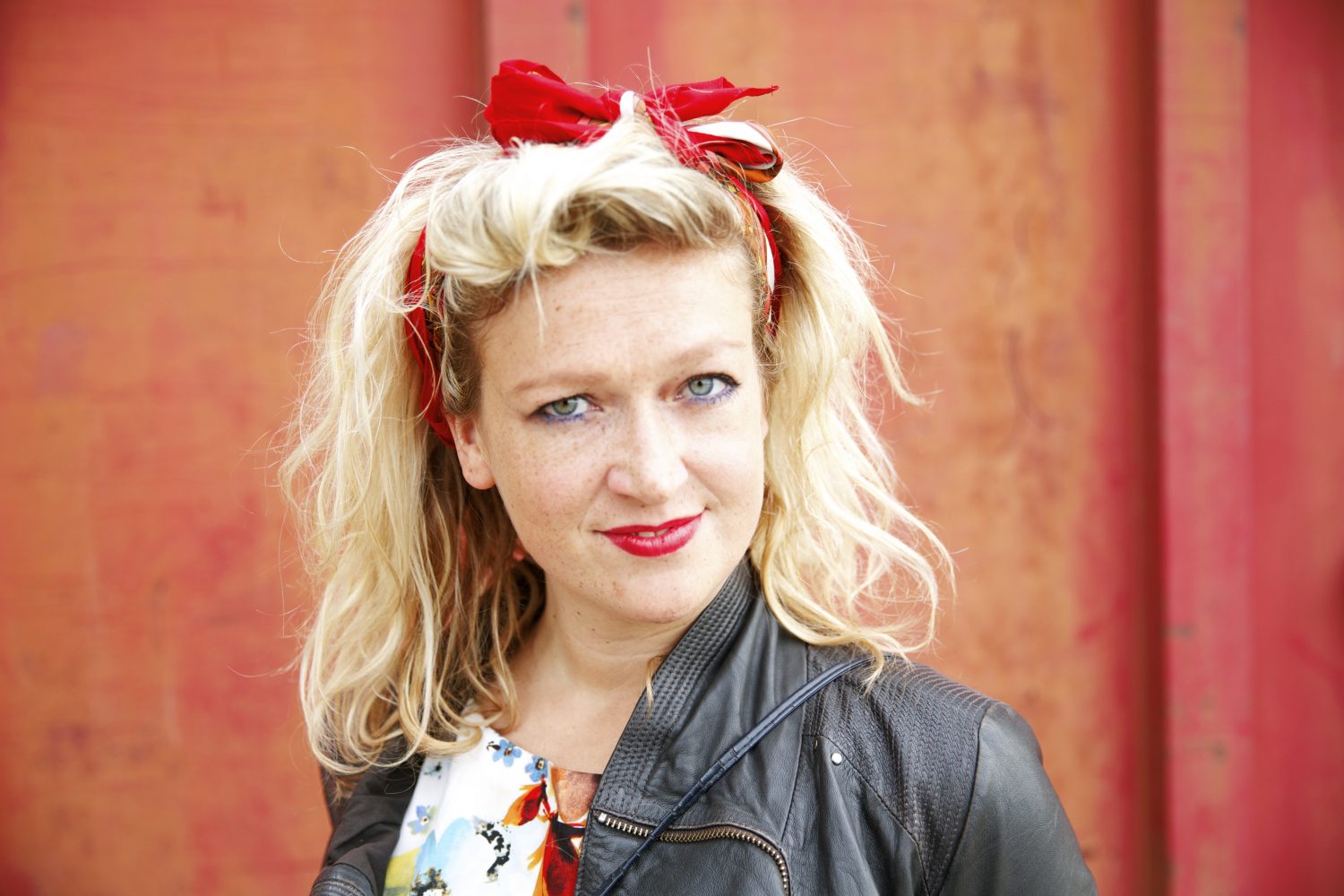 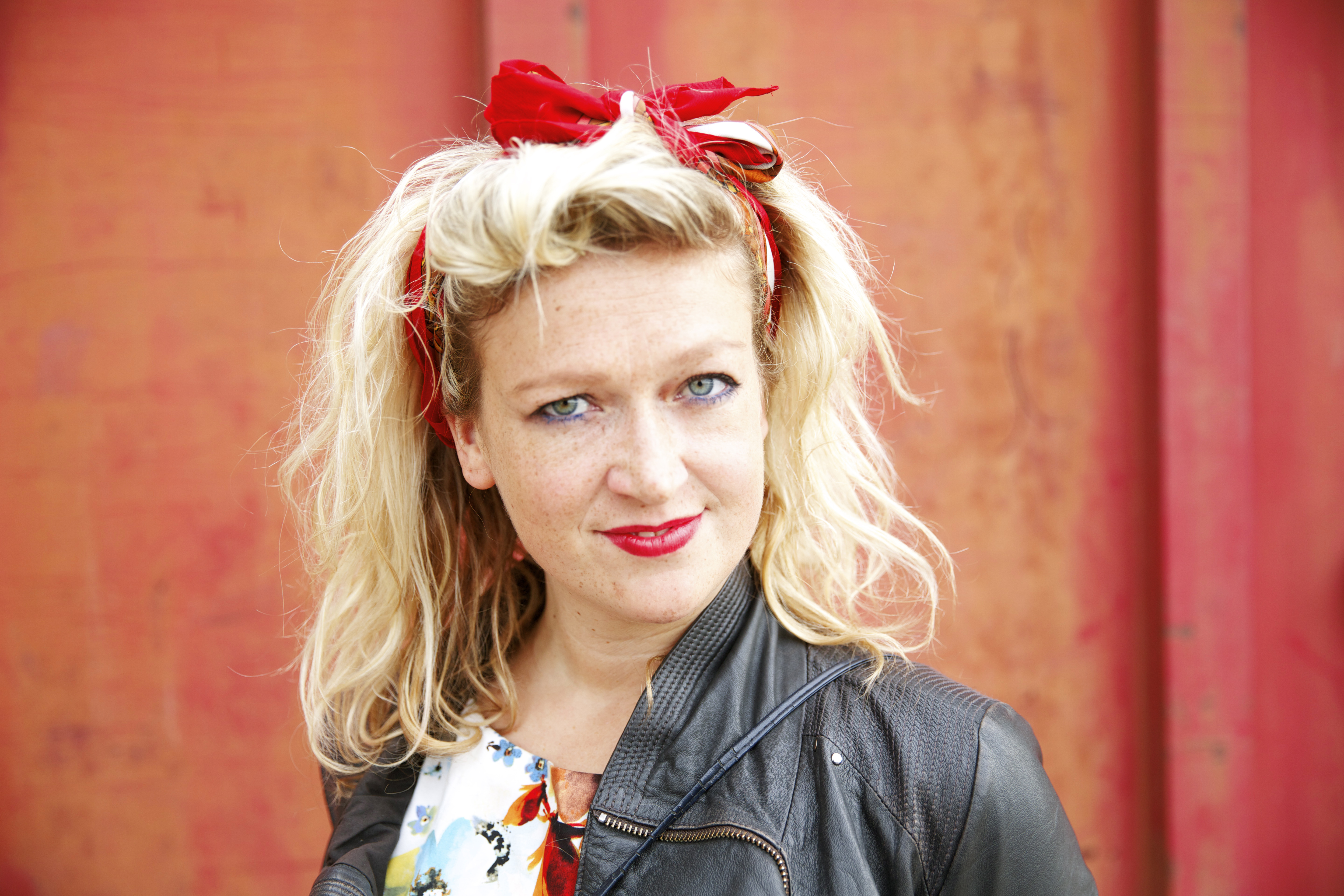 Lolly is a comedian, actress and presenter who is best known for her burlesque act as Theresa May. She also portrayed Arlene Foster and Nicola Sturgeon in her sell out Edinburgh 2018 show Fifty Shades of May, to critical acclaim which went on to play The Bush Theatre, and her most recent show, I Believe In Merkels.

“ A blast to spend an hour with” The Scotsman

As a stand up, she was nominated as one of Funny Women’s Top 10 shows of 2017 for Orwell that Ends Well; a comedy about the Snooper’s Charter. Previous solo stand up shows include Six Degrees of Kevin Bacon and I’m Thinking of Leaving Facebook.

As an actress, her TV appearances include A Confession (ITV1), Black Mirror (Netflix), Murdered for Being Different (BBC3) and Josh Investigates (Comedy Central).In 2021 she will appear in the new series of hit drama Silent Witness.

★★★★ “A spanking response to Brexit doom and gloom” Fest