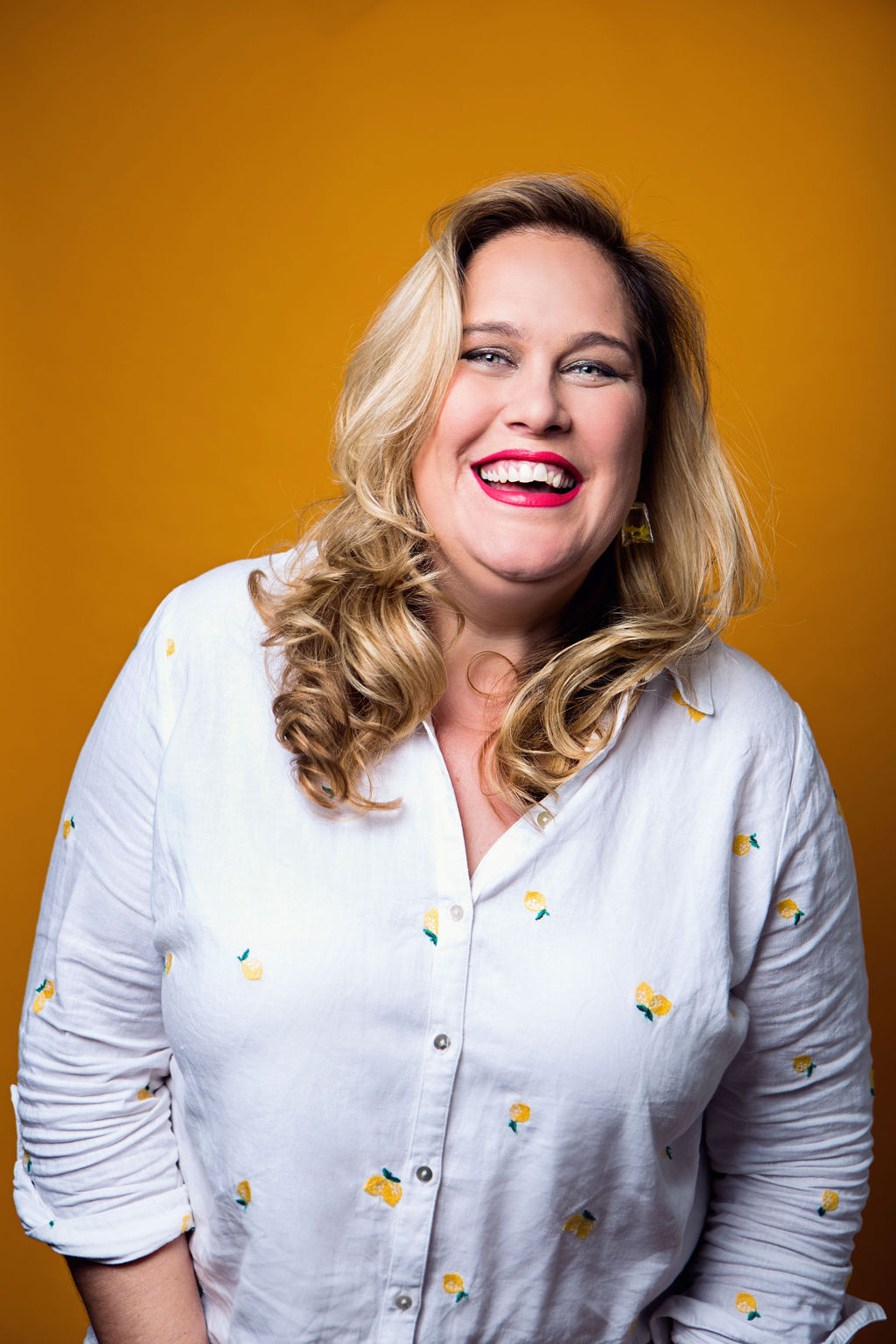 Lucy Frederick is a comedian and writer as well as an accomplished character actor, most recently seen performing as Myra DuBois’ sister Rose Lavender on Britain’s Got Talent and in the hit online show Myra DuBois: A Problem Shared. She is also well known at the Edinburgh Fringe for her ‘eye wateringly honest’ (The Scotsman) shows about the human condition, and back in London is a popular MC with a residency at The Poodle Club.

As an actor, Lucy won a scholarship to train at the prestigious East 15 Acting School, and her writing has been performed in a number of off West End theatres. She has also been published on the Funny Women website, in Aquila children’s magazine and The Guardian.