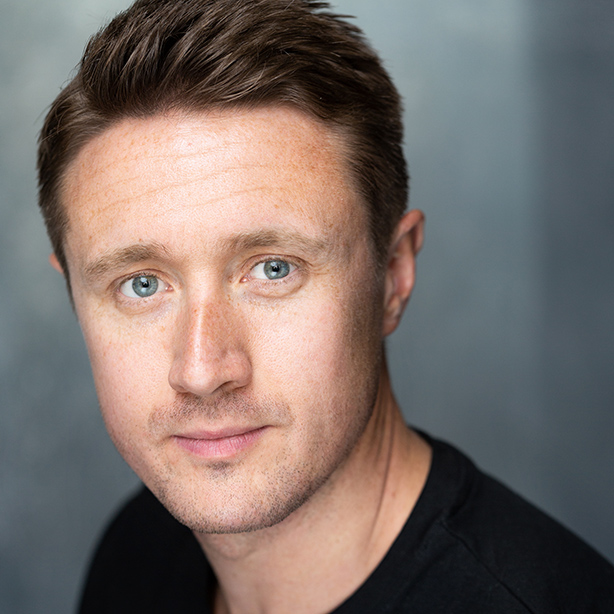 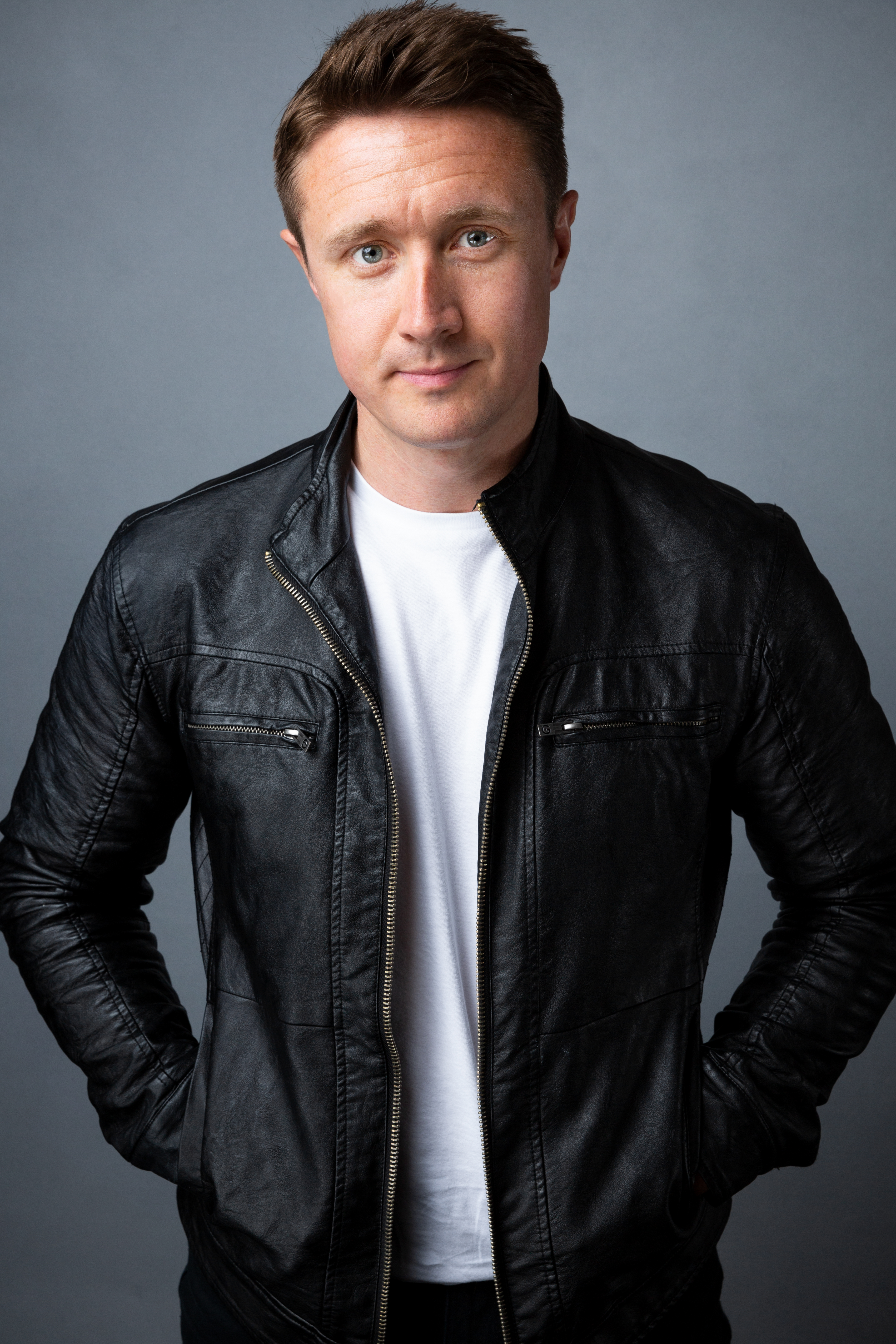 Matthew Walker is an actor and presenter best known for his roles in Endeavour (ITV), Spooks (Feature Film), Coronation Street (ITV) & Doctors (BBC). More recently, he appeared alongside Michael Ball and Alexandra Burke in Chess at The London Coliseum, and in his hometown of Liverpool in My Fairfield Lady at The Royal Court.

As a presenter, he’s co hosted with Caroline Flack, Alexandra Armstrong and Ben Miller. His live credits include hosting main stages at Bestival, V-Fest, CarFest and Camp Bestival as well as film premieres including The Martian, X-Men Days of Future Past and Snow White & The Huntsman.