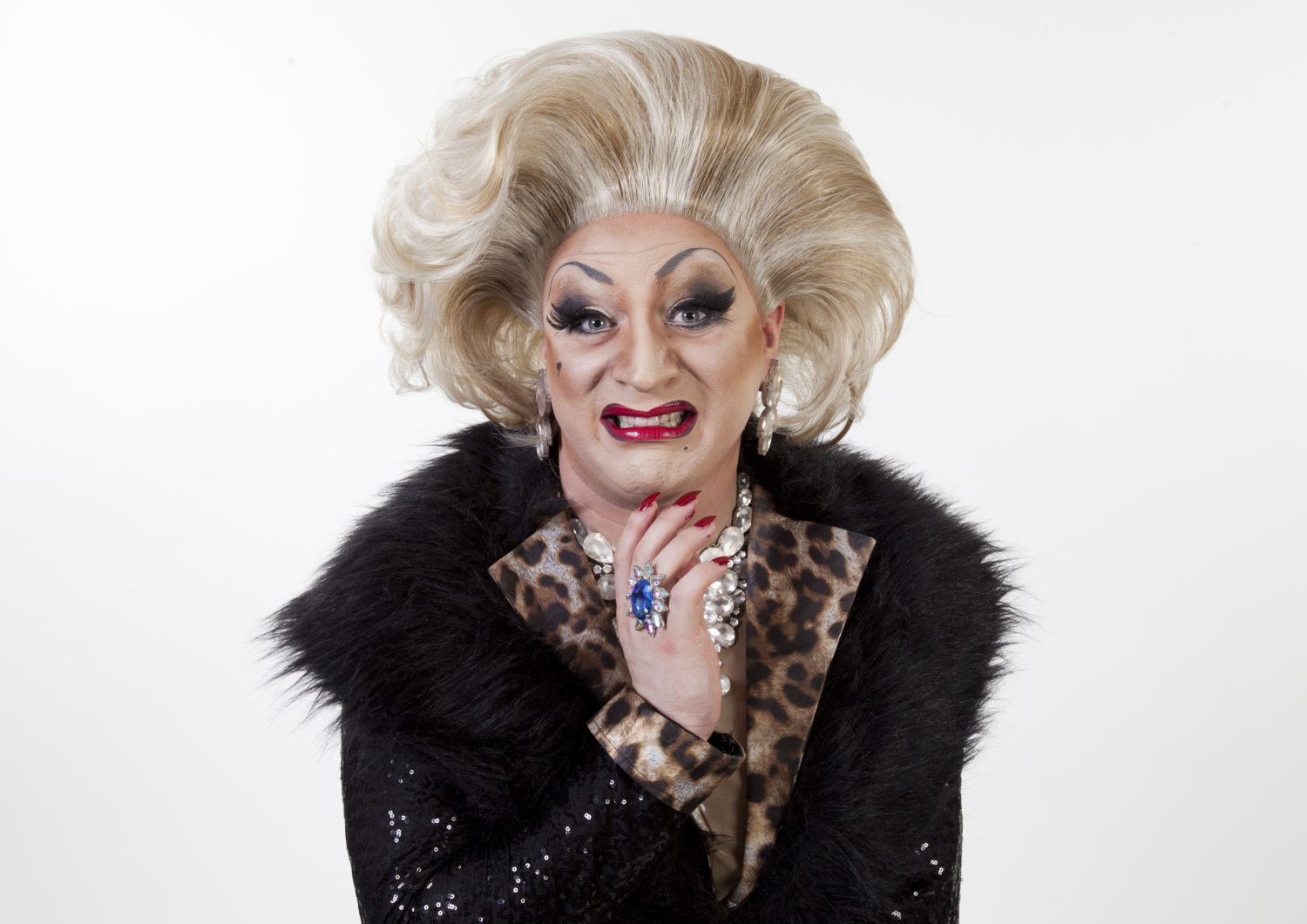 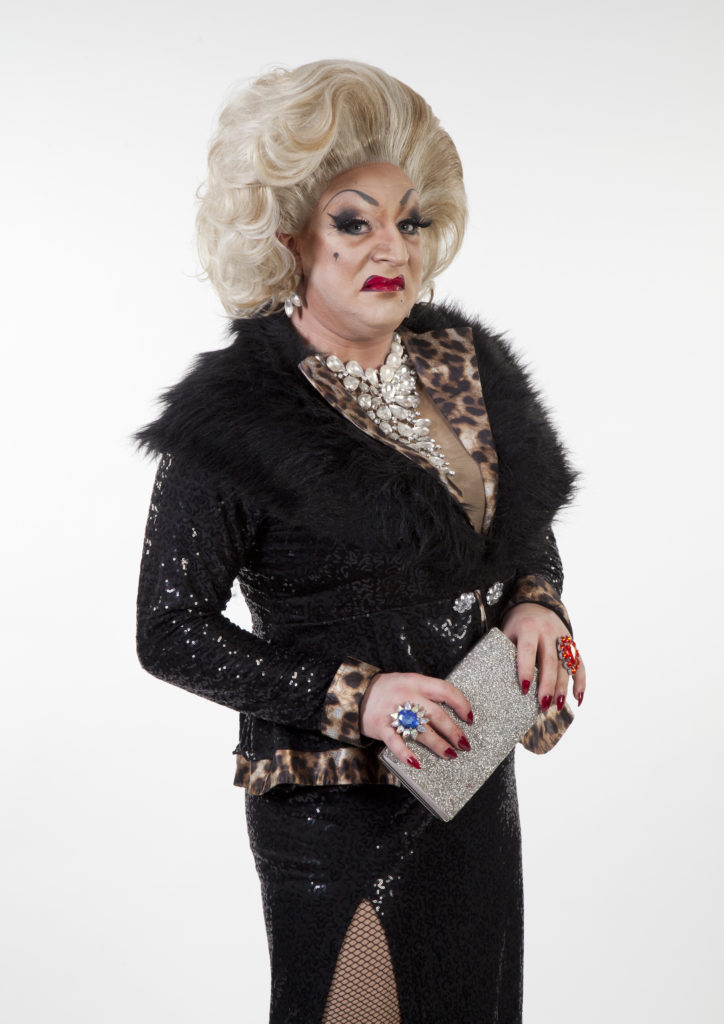 Myra DuBois is the multi-award winning, nationally celebrated and acerbically witted ‘self-declared siren from South Yorkshire’ and Britain’s Got Talent 2020 semi-finalist. A talented comedian, singer and actress, in 2021 Myra made her feature film debut in Everybody’s Talking About Jamie and her West End debut as The Lady in Death Drop at The Garrick Theatre. Following sell out shows at the Edinburgh Fringe, The London Wonderground and Sydney Opera House she also toured the UK with her hit show Dead Funny. She is currently working on her first book, and an international theatre project planned for 2022.

Clawing her way onto television, Myra has appeared on Channel 5’s Big Brother’s Bit on The Side and BBC1s The John Bishop Shop where she performed her signature number, ‘I Know Him So Well’. This caught the attention of Sir Tim Rice who went on to declare Myra’s rendition of the song to be “definitive”!

She has also performed at Latitude Festival, Sydney Gay & Lesbian Mardi Gras, Johnny Woo’s Brexit Cabaret at Hackney Empire, and is a regular at the famous Royal Vauxhall Tavern.

“A titan of comedy… A sharp tongue, attitude and dangerously funny jokes make her latest show nothing short of a triumph.” ★★★★★ The Wee Review

“Dubois’ control, timing, and snap judgements as to who will play along are exquisite. This is someone who knows their craft, understands precisely what they can and cannot pull off, and when to dial the level up a few notches. ”
★★★★ The Skinny

“Myra is deliciously vile; she retorts to every audience interaction without skipping a beat; sharp as a tack and hilarious each time. It’s hard to believe it isn’t scripted – it isn’t – it’s simply the hallmark of a seasoned pro.” ★★★★ West End Wilma

Myra DuBois is the comic creation of writer and comedian Gareth Joyner.