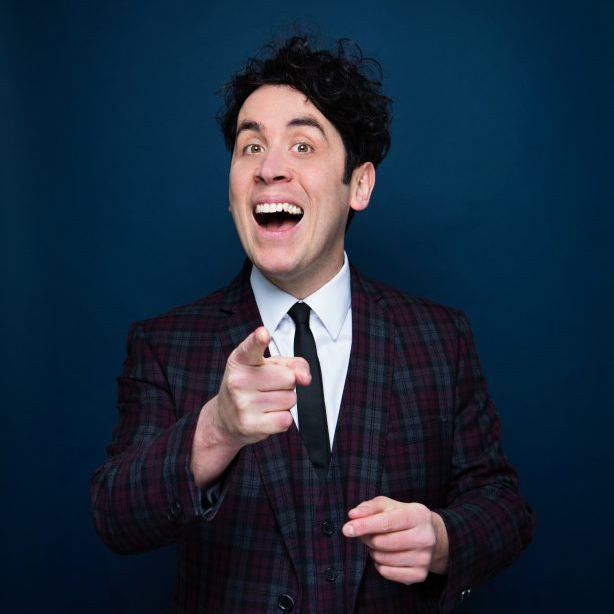 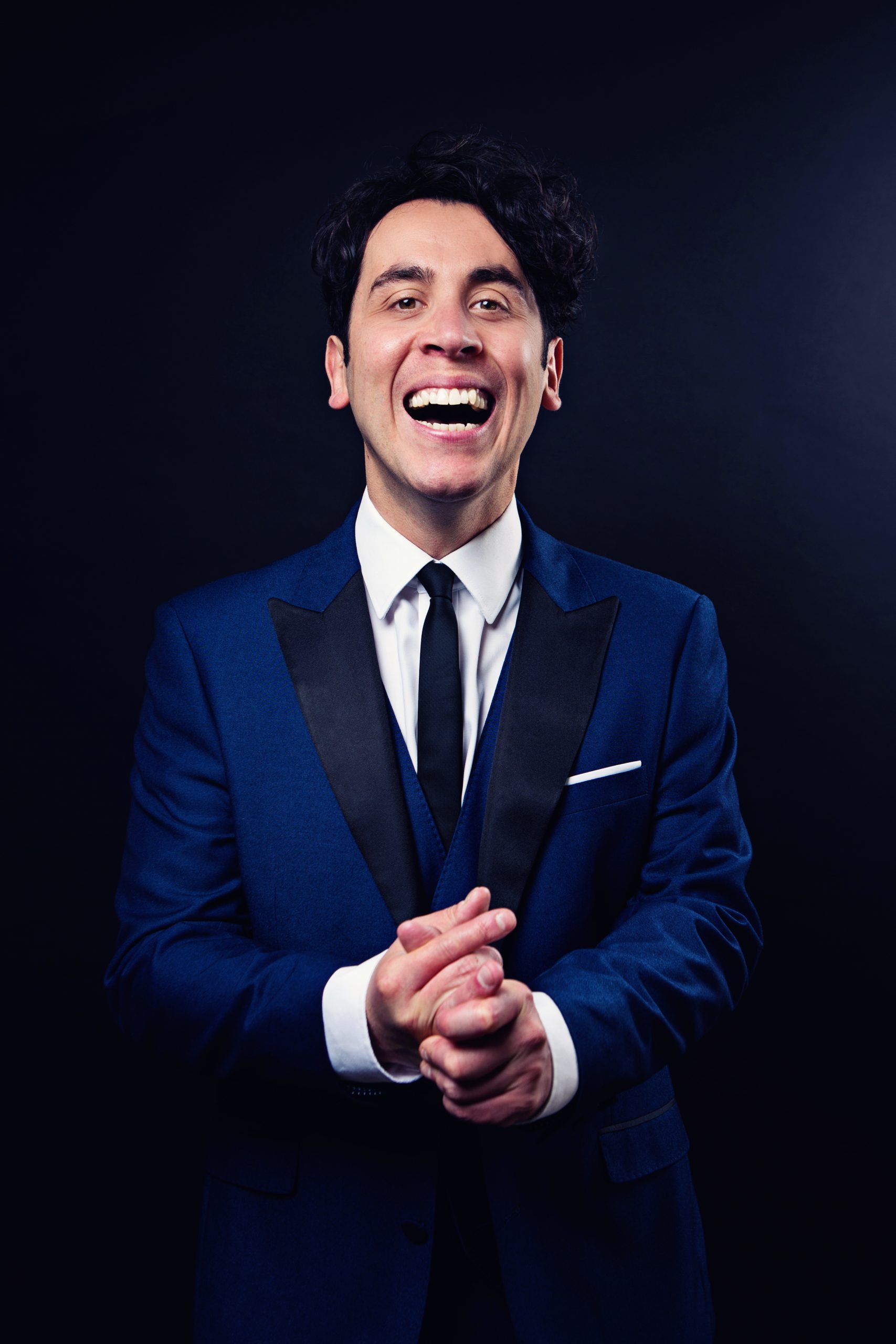 PETE FIRMAN is the UK’s leading comedian/magician and a TV regular, best known for ‘The Next Great Magician’ (ITV1), ‘Tonight at the London Palladium’ (ITV1), ‘Let’s Sing & Dance for Comic Relief’ (BBC1) and Tommy Cooper Forever (ITV1). In 2021 Pete hosted the returning second series of ‘Don’t Unleash The Beast’ on CITV, available on ITV Hub. He has just been announced as a guest star on season 2 of Amazon series ‘Good Omens’ shooting in 2022.

Pete first graced our screens in Channel 5’s groundbreaking series ‘Monkey Magic’ and later starred in BBC1′s prime-time Saturday night series ‘The Magicians’. His unique blend of comedy and magic has seen him invited to perform on countless TV programmes, including ‘The John Bishop Show’ (BBC1), ‘The Sarah Millican Television Programme’ (BBC2), ‘Edinburgh Comedy Fest Live’ (BBC3) and ‘The Magic Show Story’ (ITV1) amongst many others.

His BBC Radio 4 documentary, ‘Pete Firman’s World of Magic’, aired to critical acclaim and he has given several interviews for TV retrospectives, including How Magic Changed TV (Channel 5) ’50 Greatest Magic Tricks’ (Channel 4) and ‘When Magic Tricks Go Horribly Wrong’ (Channel 5). Pete’s skills as a magic consultant are also in demand, most recently on the Edinburgh production of ‘Five Guys Named Moe.’

Pete also wrote ‘Tricks To Freak Out Your Friends’, a beginners magic book for the 21st century, which was so successful in the UK that it was also released in the USA. He has also written numerous articles on magic for publications such as The Guardian, The Scotsman and Time Out London.

Live performances have taken him all over the world and his one-man shows have entertained sell-out audiences for 10 years in a row at the Edinburgh Fringe and on several UK tours. He’s been invited to perform at Montreal’s prestigious Just For Laughs festival, Hollywood’s famous ‘Magic Castle’ and London’s home of mystery, ’The Magic Circle.’ Other UK theatre productions include ‘Champions of Magic’, ‘The All-Star Stand Up Tour’ and ‘Sandi Toksvig’s Christmas Cracker’. In 2021 he joins the cast of Crossroads (formerly Qdos)’ production of Jack & The Beanstalk at The Milton Keynes Theatre.