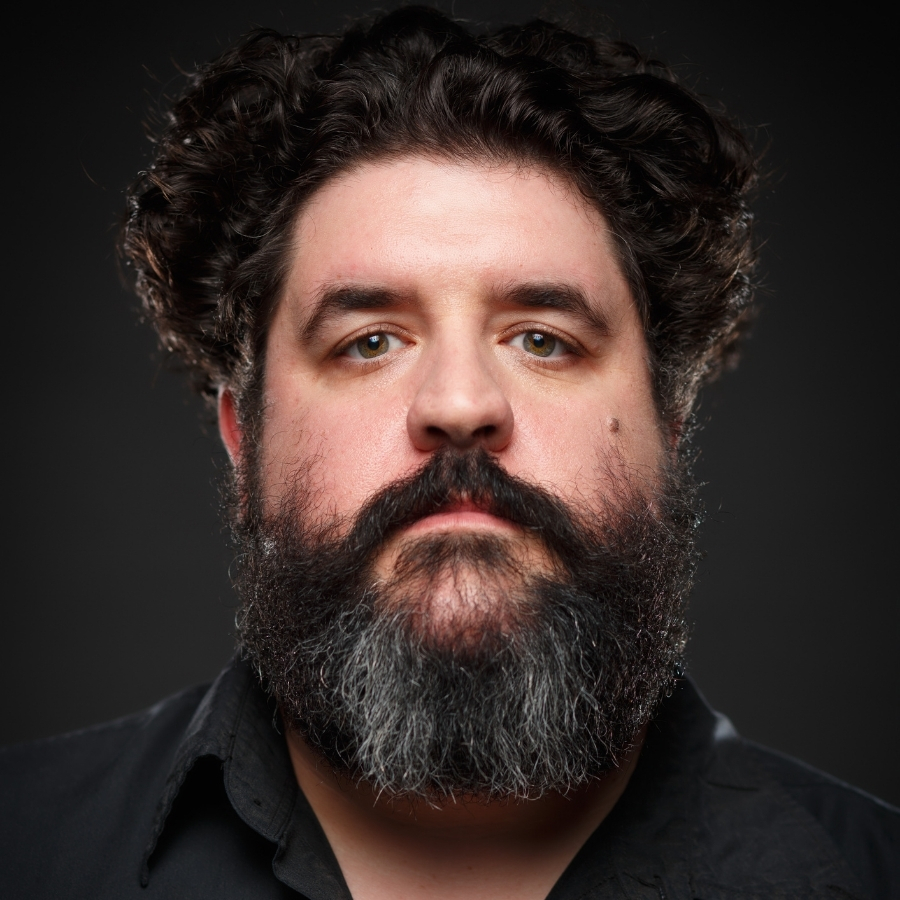 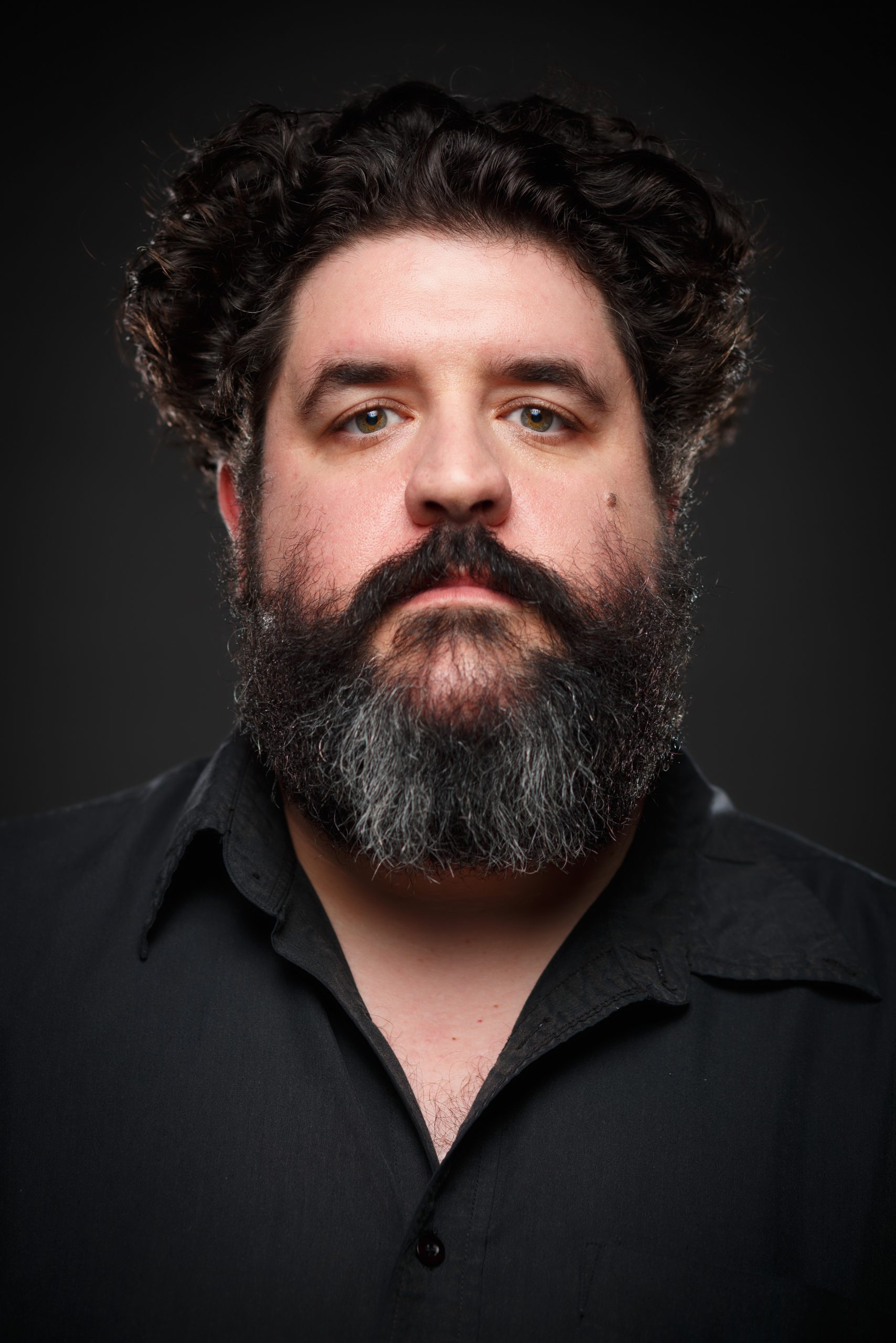 Richard is an award winning writer and stand up comedian, best known for playing Springleaf in three series of Baby Cow’s Zapped! for DAVE. Other credits include Hold The Sunset (BBC2), Miranda (BBC2), Peep Show (Channel 4) and feature films The Comedian’s Guide To Survival, Nina Forever and Catherine Tate’s Nan.

In 2022 he will appear in a new Sky comedy series, and join the cast of a major returning ITV drama.

A film obsessive, Richard has written and performed 2 Edinburgh shows about his love of VHS, and continues to run his live night Richard Sandling’s Perfect Movie. He has also performed as part of the prestigious Britcom showcase at Montreal’s famous Just For Laughs Festival.