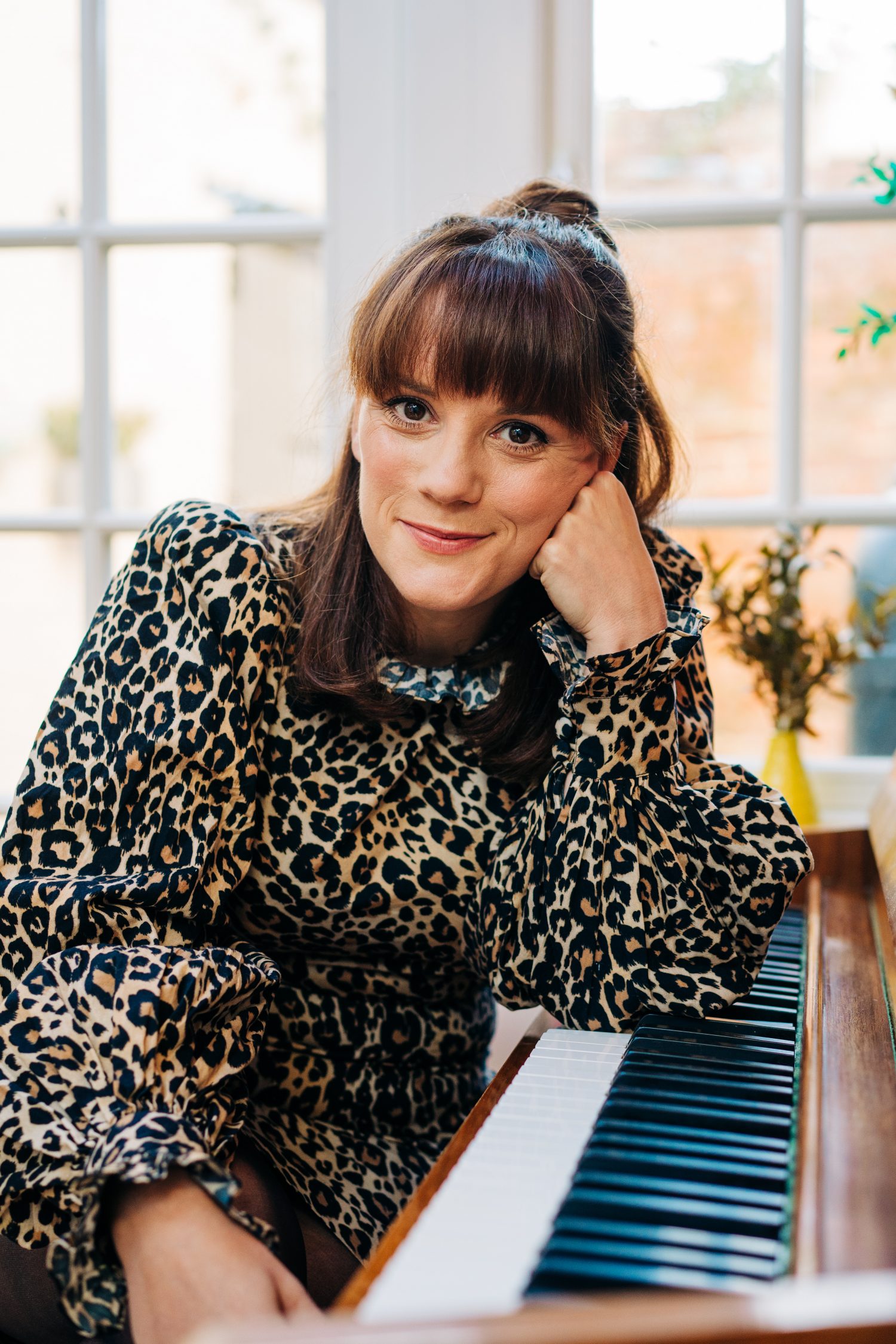 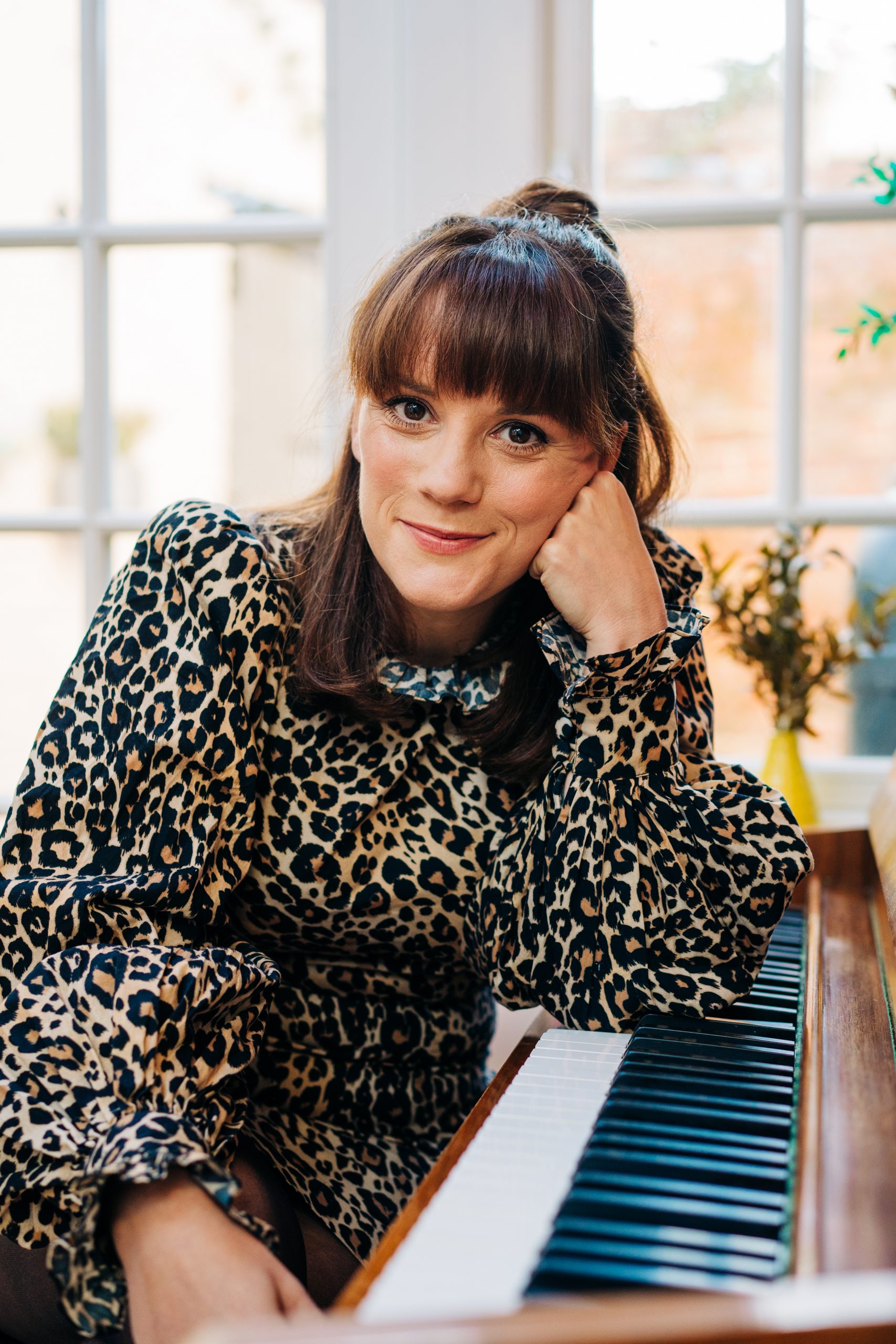 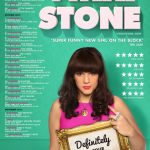 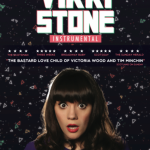 VIKKI STONE is an award-winning comedian, musician, composer, presenter and actress. She can currently be seen as MD alongside her band The Heartbeats on ITV’s Saturday night primetime singing/dating show Romeo & Duet. You may also have spotted her on Richard Osman’s House of Games (BBC2), Pointless Celebrities (BBC1), or in the Children’s BAFTA award winning Ten Pieces.

Her radio credits include Radio 4’s The Now Show, Radio 3’s Essential Classics and coverage of The Proms. She also hosted two series of the official BBC Proms Podcast.

2020 saw the launch of #ZoologicalSociety, a concept album written by Vikki, featuring a host of musical theatre stars, including Olivier Award winner Sharon D Clarke, Evening Standard Award winner Tyrone Huntley and Perrier Award-winning comedian and actor Jason Manford amongst others ,with the accompaniment of the London Musical Theatre Orchestra and Chorus.

With the support of funding bodies including Arts Council England and PRS, in 2016 Vikki wrote Concerto for Comedian & Orchestra which she performed at Glastonbury, the prestigious Waterfront Stage at Latitude Festival and The Pleasance Grand during the Edinburgh Festival. It has since been published by Faber & Faber. She also wrote her debut musical, Southbound, with Katie Mulgrew which debuted at The Other Palace in 2019, produced by Paul Taylor Mills and directed by Susie McKenna.

Vikki has also hosted The Amazing Sound Quest with the BBC Philharmonic Orchestra at Manchester’s Bridgewater Hall and played Leroy Anderson’s Famous piece The Typewriter live to over 2,000 people.

“Stone is the knockout” Kate Maltby, The Times

Vice is exceptionally nice in the Lyric’s festive show, with Vikki Stone’s entertainingly rascally Abanazer taking centre stage over the dame. Stone so cleverly rubs the audience up the right way with her camp wickedness that you can’t help but take a shine to her… It’s Stone who steals the show” Lyn Gardner, The Guardian

The customary panto balance is thrown off kilter by a rather subdued Widow Twankey – and indeed everybody else – being entirely superseded by the magnificent Vikki Stone as Abanazer… If there’s a better panto performance this year, I’ll be astonished.” Fiona Mountford, The Evening Standard

“In comedian Vikki Stone, West London has found itself a proper panto superstar; a rival at last to Hackney’s great Dame Clive Rowe. Her baddie is the absolute business – so camply malevolent that she has to calm her own boos before the show can continue.” Whatsonstage.com